Billboard has got John Mayer doing an awesome Google+ hangout.  On March 21 at 8PM ET/ 5PM PT, tune in to youtube.com/mayermusic to watch John’s Google+ Hangout, a live global event -- broadcast from his Los Angeles studio -- where the Grammy-winning guitar virtuoso will make a special tour announcement, answer fan questions and give one of his first live performances in more than two years.

John Mayer is offering you a chance to be a part of this extraordinary online event. Mayer’s team will choose a few fans to join the Hangout panel and ask John questions during the broadcast, Click here 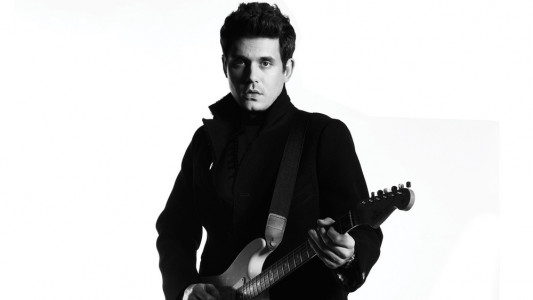