Out August 9th, the film Prince Avalanche featuring the rioutously funny Paul Rudd and Emile Hirsch showcases an equally outstanding score. Explosions In The Sky and David Wingo, of Ola Podrida, have created a rich soundtrack that matches the depth of heart and the melancholic sweetness of the characters' vulnerability so apparent in the film's trailers.

What I'm saying is, the characters and the music will pull at your heartstrings. Have a listen to "Join Me In My Avalanche" here. The full soundtrack is available August 6th on Temporary Residence. 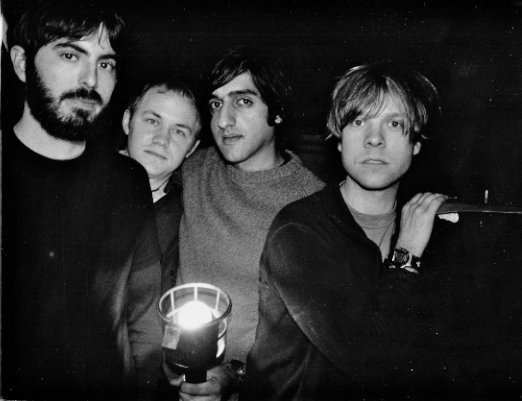 Explosions in the Sky
Powered By 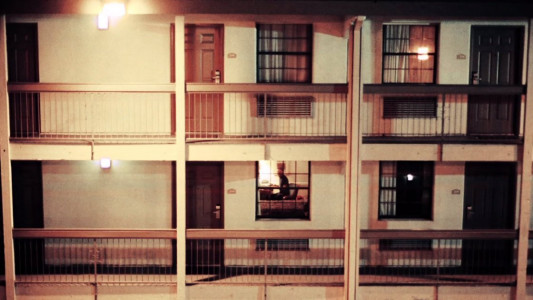 "Disintegration Anxiety" - Explosions in the Sky [YouTube Officia...
Music Electro Rock Rock Explosions in the Sky Audio Single Austin, TX
1
738
Back to top
You must be logged in to upvote.
Registration and login will only work if you allow cookies. Please check your settings and try again.