"It was by all accounts a shithole," is the most honest, endearing description of Trenton's classic (now defunct) punk club City Gardens that Daily Show host Jon Stewart could muster.

Stewart discussed the venue on Tuesday with Butthole Surfers guitarist Gibby Haynes and author of the book No Slam Dancing, No Stage Diving, No Spikes: An Oral History of the Legendary City Gardens Amy Yates Wuelfing. A former bartender of the establishment, Stewart reflected firsthand on the creative energy that flowed among the performers and attendees during the club's peak years.

Haynes, in a curt response to a question about the club's legacy called the club "a place you could play between New York and Philadelphia," to say nothing about any supposed magic or energy attributed to the location. He would later tell a story about one of the Butthole Surfers' legendary shows, featuring a topless model (at an all-ages punk show) and an incendiary stunt that almost caused a catastrophic fire.

Wuelfing attended as a fan while Stewart was a Trenton local. They talked about City Gardens as a grungy bastion of freedom within their isolated suburban experience though, having a place to be individuals despite not being able to travel to the larger cities. "It was a judgement free zone," Wuelfing described. "I think that for a lot of us that went there, it was a way to express ourselves and to find out who we really were."

Stewart largely shared in Wuelfing's love of the venue. If his recent Vulture interview is any shred of proof, City Gardens stands proudly as a creative fortress to many people who would later become huge names in entertainment. Among the names that Stewart mentioned in passing were Ween, who played their first show opening for Butthole Surfers, and a young bouncer by the name of James Murphy, who would go on to front LCD Soundsystem.

Closing out the conversation with Haynes and Wuelfing, Stewart said about City Gardens, "It was one of the favorite times of my life." Despite the destruction, the grime and the air of violence, the memories of City Gardens and the in-between clubs and concert halls like it stand as a testament to the influence of the punk culture that made great changes to music as a social medium.

Amy Yates Wuefling's No Slam Dancing is available for purchase online from City Gardens' Official Website. Riot on the Dance Floor: The Story of Randy Now and City Gardens, the upcoming documentary featured before the interview, is set for release this summer. For more information check out the film's Official Website. 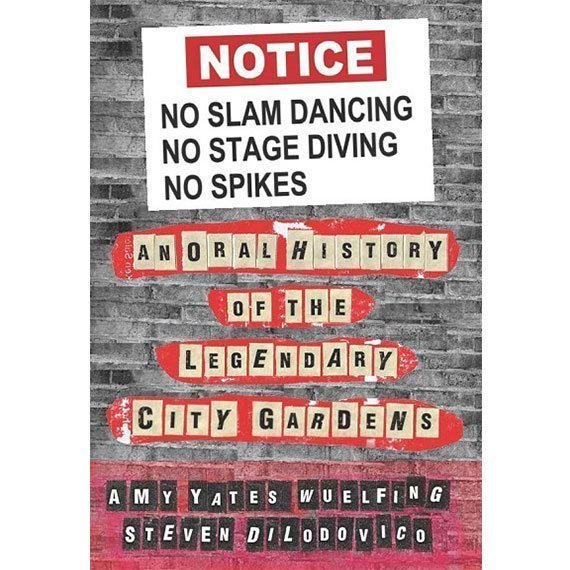 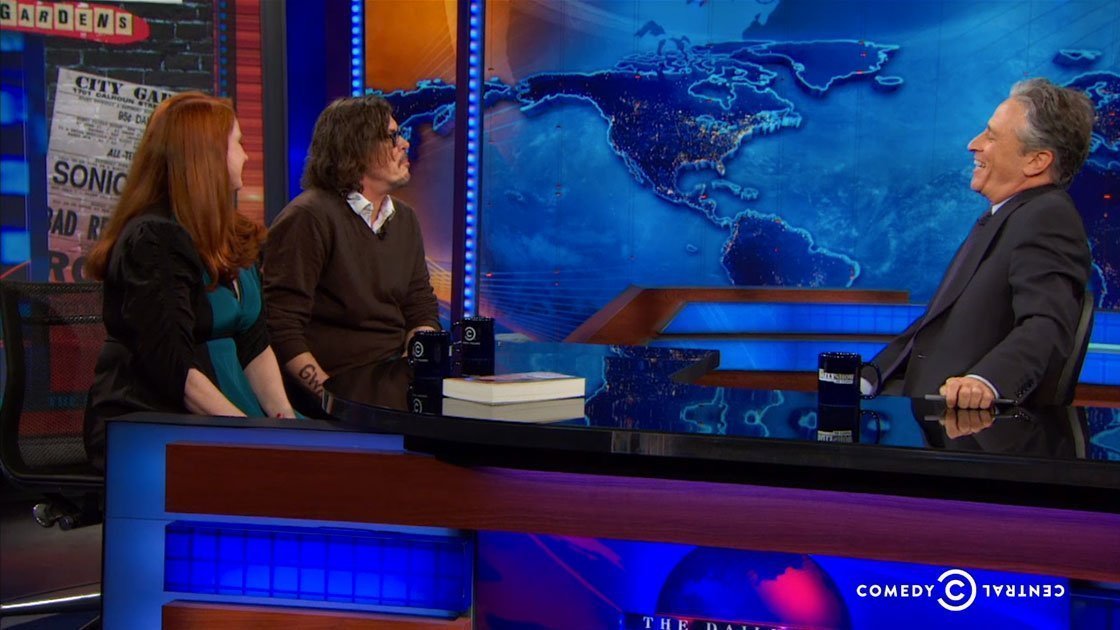 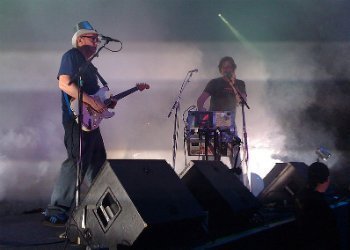 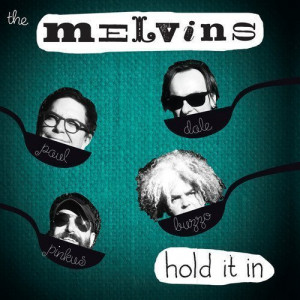 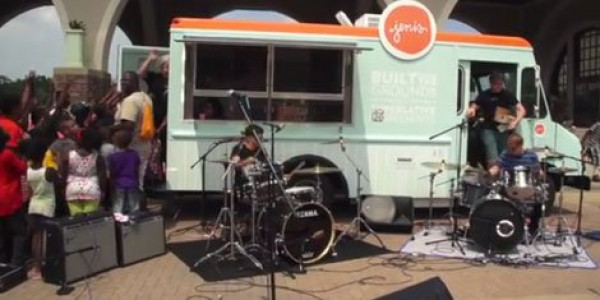