The 39th season of Austin City Limits opened last night and featured performances by two of Latin music's biggest acts: Jaunes and Jesse & Joy. The series, which airs weekly on PBS stations nationwide, has been running since 1976 and this season boasts some of the best names in the business. Watch the full first episode above.

Although the complete 13-week season has yet to be announced, the list of programs lined up so far is below: 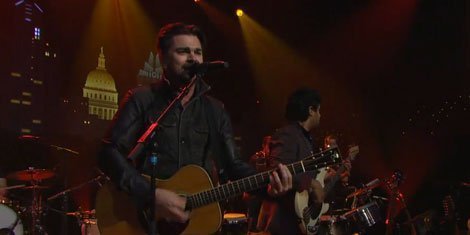 You can read more at ACL's official website and stay tuned for further updates at Zumic. 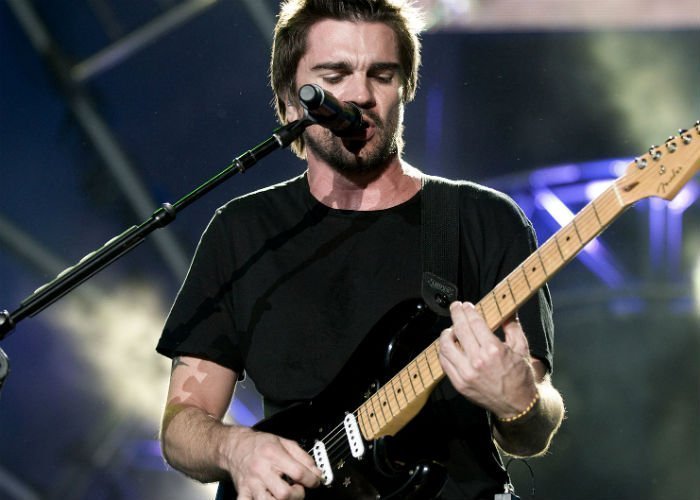