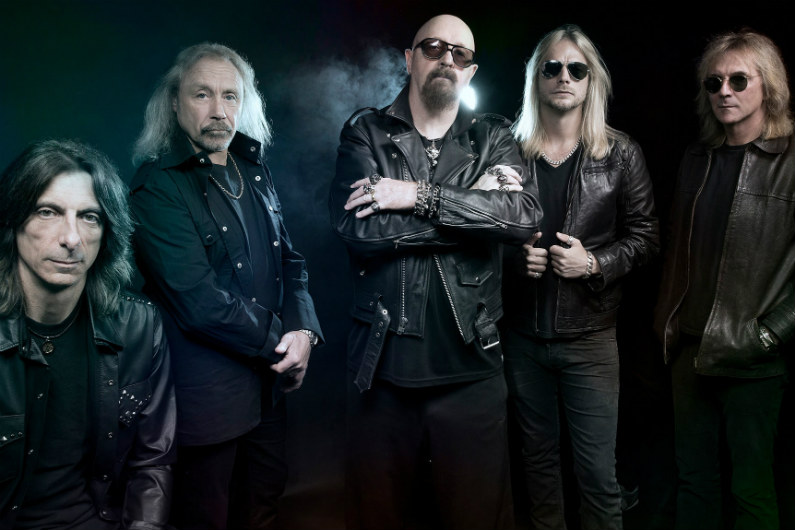 Dubbed the 50 Heavy Metal Years tour, the metal giants will make 20+ stops at large-scale venues in the USA from September into October with Sabaton on board as the opening band. Also this year, Priest hit the road in Europe beginning in May and are scheduled to tour with Ozzy Osbourne from October into December in Europe and Britain.

When do Judas Priest 2020 tickets go on sale and what is the presale code?

The Judas Priest fan club presale password is JPMETAL. Citi cardholders can use the presale passcode 412800, but you will need the card to complete your purchase. The Live Nation presale password is SOLO, and the LN Mobile App code is COVERT. Click through the individual concert links for more information about the show you're interested in.

We recommend following Judas Priest on social media, in addition to checking your local venue’s social media and email subscription service, to get the most up-to-date information.

For concert tickets and more, check out the Judas Priest Zumic artist page. 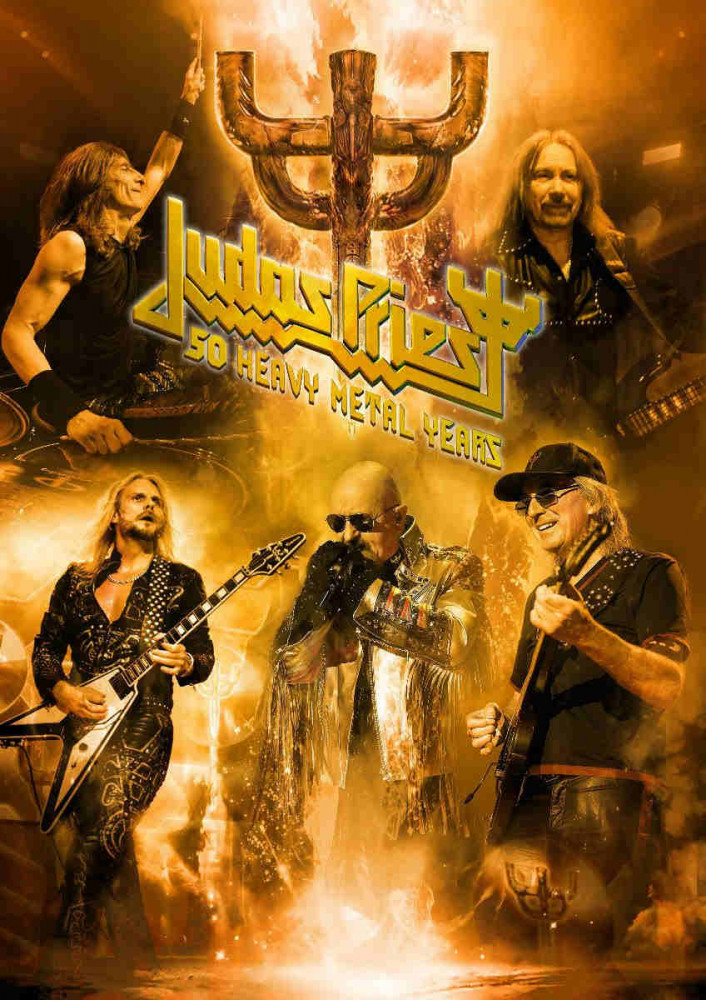 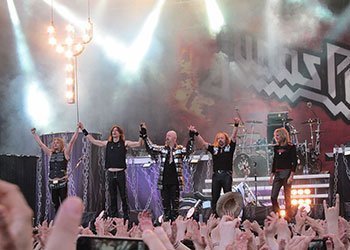 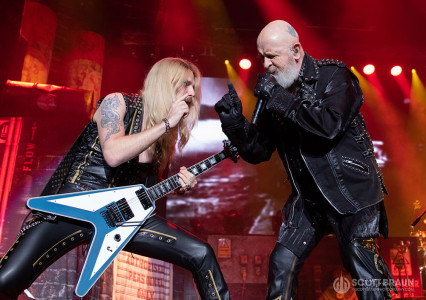 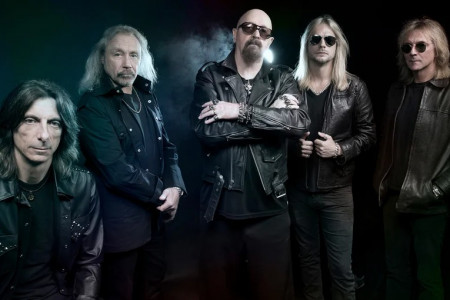 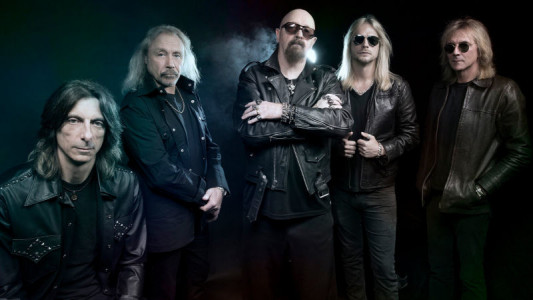 Judas Priest Add 2021 Tour Dates: Ticket Presale Code & On-Sale I...
Tickets Hard Rock Metal Judas Priest
2
2393
Back to top
You must be logged in to upvote.
Registration and login will only work if you allow cookies. Please check your settings and try again.