Juicy J's third solo album, Stay Trippy, is set to drop on August 27th courtesy of Wiz Khalifa's Taylor Gang Records. In preparation, Juicy has been feeding the internet new material left and right, the latest of which is the video for "Yet," a song that apparently didn't make the cut for Stay Trippy.

Fans of Juicy J's Lex Luger-produced mixtapes will welcome "Yet's" ominous trap beat as respite from Juicy's more poppy, Mike Will Made It-produced singles that have graced the radio for the past year or so, but there's no word yet on whether Luger did indeed produce it. Lyrically, Juicy tries to connect cultures via the shared act of inebriation. Sample lyric: "drink like a red nigga, smoke like a hippie."

The video, directed by Jonathan Andrade, also calls for some serious head-scratching. Juicy gesticulates violently in front of screens playing static while spliced alongside footage of wildlife, women, and most noteably, someone in a deer mask holding an AK-47.

Stay tuned for Stay Trippy. If "Yet" tells us anything, it's that the album will at least live up to its title. 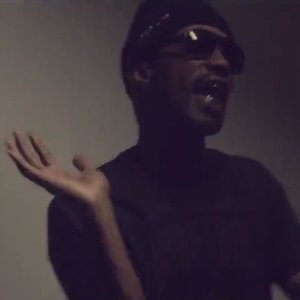 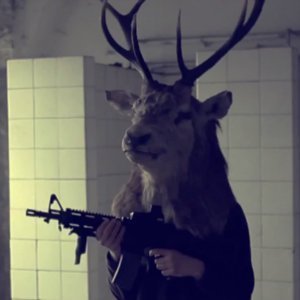 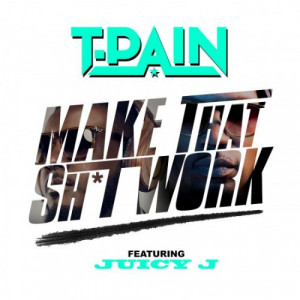 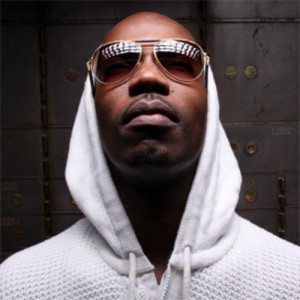