A$AP Rocky dropped the music video for "Jukebox Joints" today, from his 2015 album At.Long.Last.A$AP. Check it out above, via YouTube.

The song is the first collaboration between Rocky and Kanye West, who co-produced the track and dropped a verse on the album version. Joe Fox is also featured on the hook, and can be seen as a guitar-playing subway busker in the video.

The Kanye verse has been omitted on this music video and Rocky switches up the first and second part of the song, making it quite different from the album track. The visuals are dark and trippy, with some sexy ladies in the mix. When the album was released, the song made headlines for lyrics referencing a couple women Rocky has been linked with in the past: Rihanna and Iggy Azalea.

"Jukebox Joints" is a slow, smooth affair that samples Smokey Robinson & The Miracles' "Much Better Off" as well as "Who Cares" by Tony Aiken & Future 2000 and "Doa Untuk Kekasih" by Rasela.

Rocky's got a couple tours coming up: a North American tour with Tyler, The Creator, Danny Brown, and Vince Staples, and a European tour with Wiz Khalifa.

Pick up At.Long.Last.A$AP on Amazon (CD, MP3). You can also stream the full album for free and read our review here on Zumic. 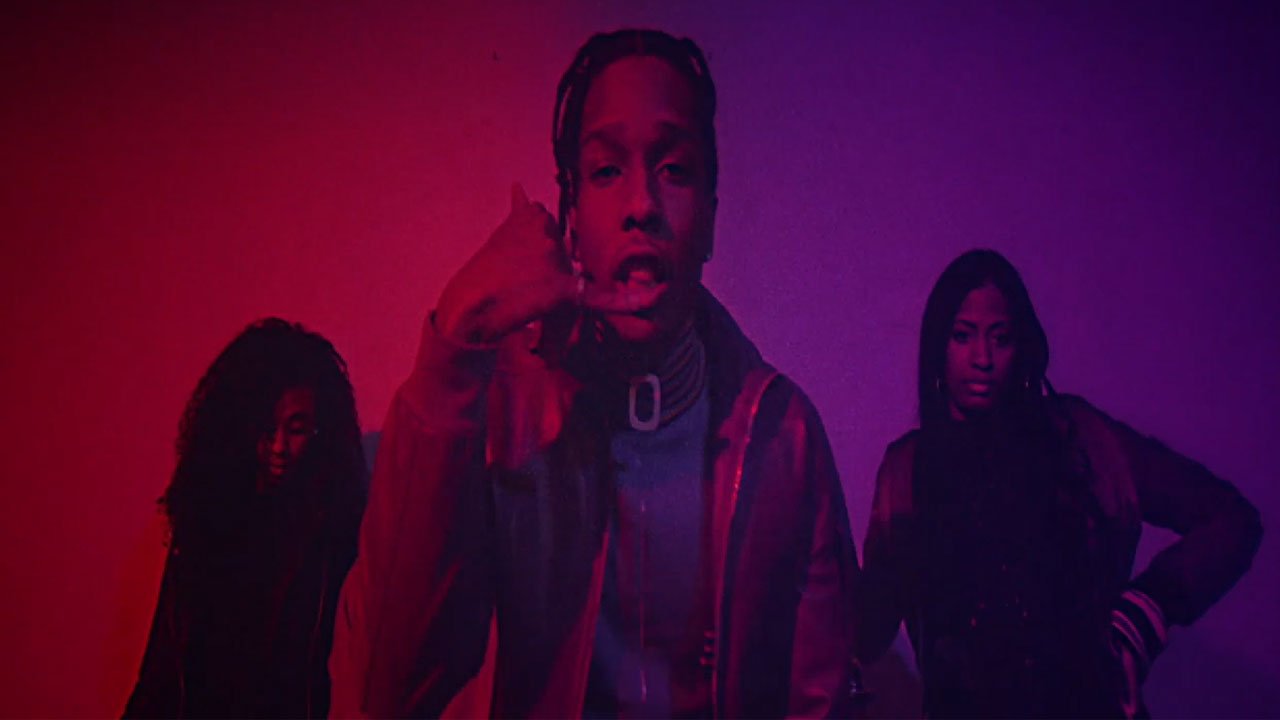