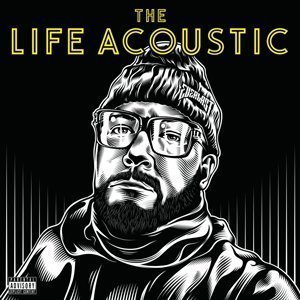 Everlast will be releasing a new album of acoustic versions of 12 of his songs on August 27. The album, The Life Acoustic, will also feature an acoustic version of House of Pain's big hit, "Jump Around." For those that didn't know, Everlast was the frontman for the rap group, along with doing his own solo work.

Everlast spoke a bit about the album to Rolling Stone, telling them about his writing process:

"Most of the time, it's just me and a guitar alone in a room, and occasionally with a guy accompanying on keys. So I write the songs, develop the, and arrange them acoustically before I ever bring them into the studio. For me, it's just stripping them back down to what they were when I created them. I paint pictures, I tell stories – that's what I like to do."

He also told them he didn't know why "Jump Around" is still so popular:

"It's just one of those tunes – right place, right time, like 'Louie Louie' or something. One of those songs that became part of people's memories and lives. And a bunch of movies – I think Mrs. Doubtfire is a big reason why it carries on through generations, because everybody plays that movie for their kids. That's a real strong scene in that movie, and that song plants it in the mind of youngsters, so when they hear it in the club or in the stadium later, it's already there. But why? I don't know. Is it the beat? Is it the raps? I don't know . . . I'm just glad it's mine." 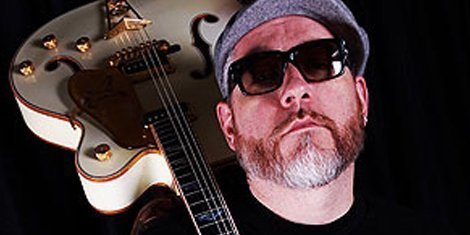 You can read the rest of the story on Rolling Stone. You can also pre-order The Life Acoustic on iTunes. 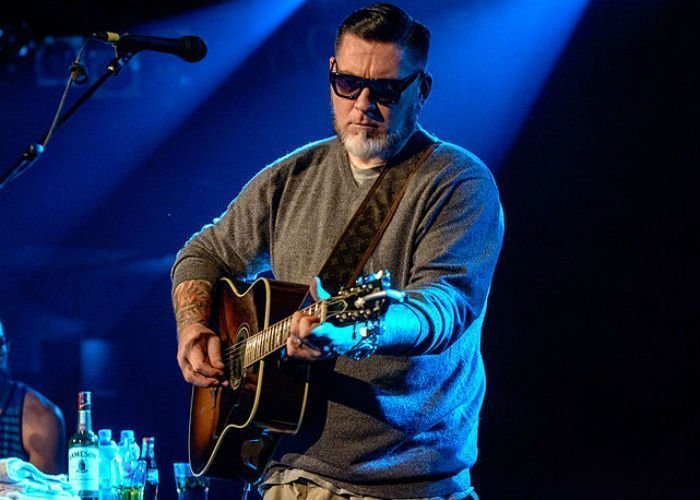 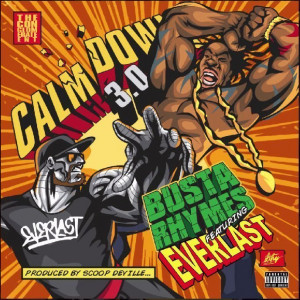 "Calm Down 3.0” - Busta Rhymes ft Everlast [SoundCloud Audio St...
Music East Coast Rap Hip Hop Busta Rhymes Everlast Audio Single
1
721
Back to top
You must be logged in to upvote things.
Registration and login will only work if you allow cookies. Please check your settings and try again.