With a backdrop of old school NBA footage, a good deal of "Jumpin Out the Gym" takes place in front of a green screen, where RiFF Raff fumbles around with a basketball and struts his stuff while shirtless. As usual, his rapping is eccentric, rhyming "Dominique Wilkins" with "Homer Simpson" and "Rumplestiltskin" in consecutive lines.

Trinidad Jame$ name drops the fewest NBA stars in his verse, instead fixating on his vast shoe collection. Fittingly enough, his portion of the video is shot inside of a warehouse full of shoes. 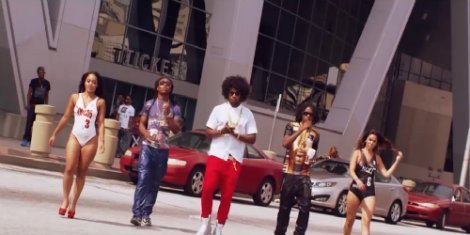 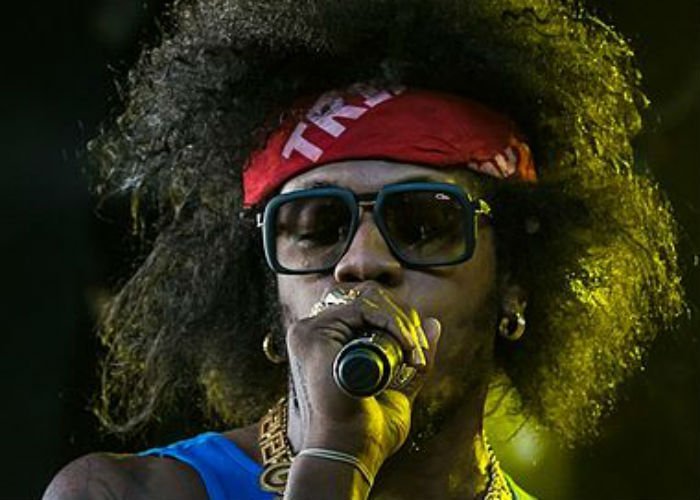 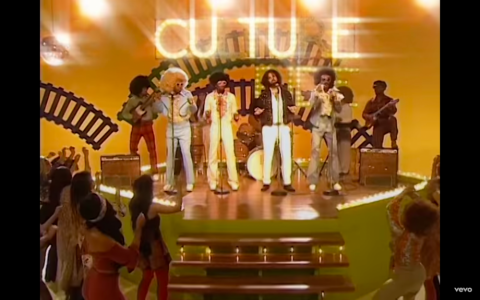