This past Thursday, I was lucky enough to make it to Junip's show at the Highline Ballroom. For those of you who don't know, this is the band of Swedish-Argentine singer-songwriter José González. They are based in Sweden, and do not come over to the States as often as I am sure the fans would like, so it was really quite an incredible experience to be a part of. Now, for the music.

Video courtesy of the Highline Ballroom

The night opened up with Barbarossa, who is British based singer/multi-instrumentalist James Mathé. He had been a part of González's touring band before, and played the entire set Thursday with Junip after he had finished.

Barbarossa's set, in my mind, could really only be described as watching a younger Thom Yorke onstage with with a synthesizer, keyboard and a mic. His soft, whimsical vocals had the same feel, and the homage to electro-infused melodic rock was exactly the same. He moved effortlessly through an hour, as the crowd watched and listened intently, and seemingly every person in the room was transported away by his voice.

Once Barbarossa had finished, Junip took the stage rather quickly and the crowd went crazy. Their set consisted of a perfect mix of old and new (however, I am really quite a bit more familiar with the new album and have had it on repeat since getting it) and they were helped immensely by the perfect sound quality that the Highline Ballroom had to offer. Every song was crisp and the bass shook the floor, recreating the deep, mysterious sound from the albums perfectly. Their just sub 2 hour journey was a mystical walk through incredible soundscapes, ranging from spacey to simple acoustic folk.

Like I said before, Barbarossa joined for the full set, playing everything from tambourine to the keyboards, and providing immaculate backing vocals to González's angelic, whispering voice. It was soft, subtle, yet incredibly powerful. I was very impressed with the cohesive nature of not only the band themselves, but everyone onstage with them as well.

All in all, this was one of the more enjoyable and peaceful concert experiences I have had in a while, and is one that would appeal to just about any musical taste. If you have the chance to see them on their next US adventure, do not hesitate, just do yourself and your ears a favor and go. 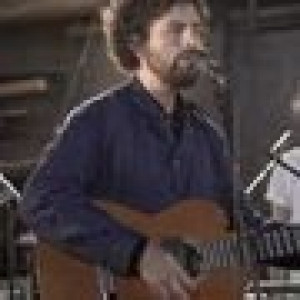 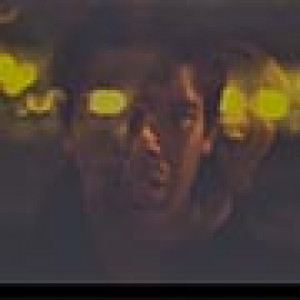 "Turbine" - Barbarossa [Official Vimeo Video]
Music Electronic Synth Pop Barbarossa England London, UK Bloodlines James Mathé Turbine
1
442
Back to top
You must be logged in to upvote.
Registration and login will only work if you allow cookies. Please check your settings and try again.