In music, few come close to the marketing machine of the moniker Jay Z. Carrying the weight of their new single without the widespread name recognition, Baauer and Just Blaze do it right featuring Jay Z on "Higher." The song will be officially released August 13th, but 6 months ago Just Blaze put out a track on Soundcloud called "Just Blaze x Baauer 'HIGHER'" with Jay Z doing minimal vocals:

Another move to get people excited for the drop of "Higher" is a contest for tickets to the Electric Zoo festival on Randall's Island New York City over Labor Day weekend. Per the "Higher" website, here are the contest instructions: 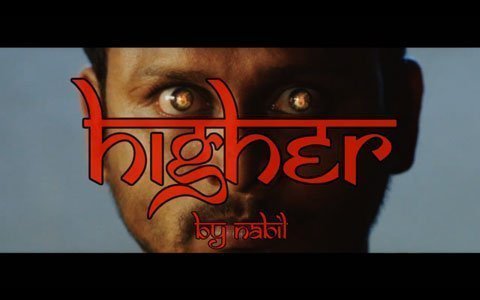 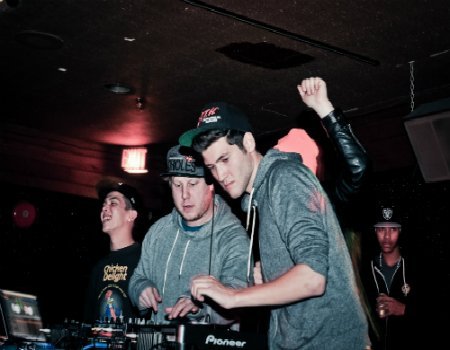 "The Story of O.J." - Jay-Z [YouTube Music Video]
Music East Coast Rap Hip Hop Jay-Z Official Music Video
2
1051
Back to top
You must be logged in to upvote things.
Registration and login will only work if you allow cookies. Please check your settings and try again.