Are you ready, Beliebers?

Much to the delight of his American fanbase, Justin Bieber has announced 2016 tour dates in support of his upcoming album, Purpose. The extended concert tour is scheduled to kick off March 9 in Seattle and run to July 19 in New York City. No opening act has been announced at this time. He's also added European tour dates.

When do Justin Bieber 2016 tour tickets go on sale and what is the presale code?

All tickets are now all on sale. We moved all the information about presale codes underneath the tour dates.

Many shows have completely sold out, and others have limited tickets available. If you want great seats for a reasonable price, check out Zumic’s preferred ticket broker: SuperStar Tickets. No fees, 125% money-back guarantee, and use discount code SHOPCONCERTS for 5% off your purchase.

Justin Bieber Tour Dates and Tickets Near You

This is Bieber's first extended run of concerts since his 2012-2013 Believe Tour. Before then, he'll be doing an album release concert in Los Angeles this Friday and a couple 2015 Jingle Ball shows in London and Atlanta. On the Purpose Tour, he'll be visiting such big market cities as New York, Los Angeles, Chicago, Miami, and Dallas, including many stops in his home country of Canada. This is being called a "World Tour" but so far dates have only been announced in North America and Europe. If things go well, you can expect more dates in South America, Asia, and Oceania.

Tickets are being distributed through Ticketmaster, AXS, and local venues. The tour is being promoted by AEG Live, and face value tickets are ranging in price from around $46 to $126, not including taxes and fees.

What were the Justin Bieber 2016 ticket presale codes?

We'll leave this here in case he adds any more shows that might use the same passwords...

The Ellen presale code is EllenJB. The Live Nation presale offer code is TRACKS and the LN Mobile password is COVERT.

We recommend signing up for Justin Bieber's email newsletter and your local venue email newsletter, as well as following them on social media to get the most up-to-date information about additional offers and passwords. 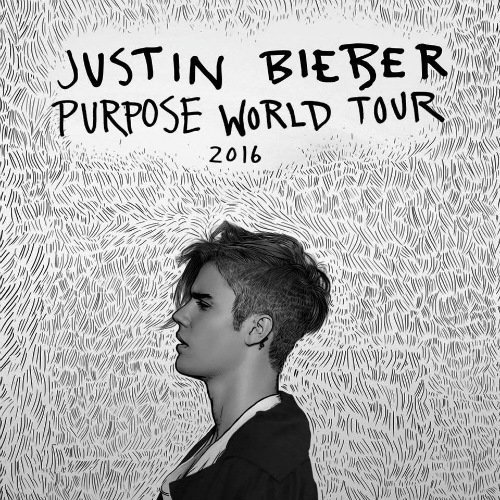 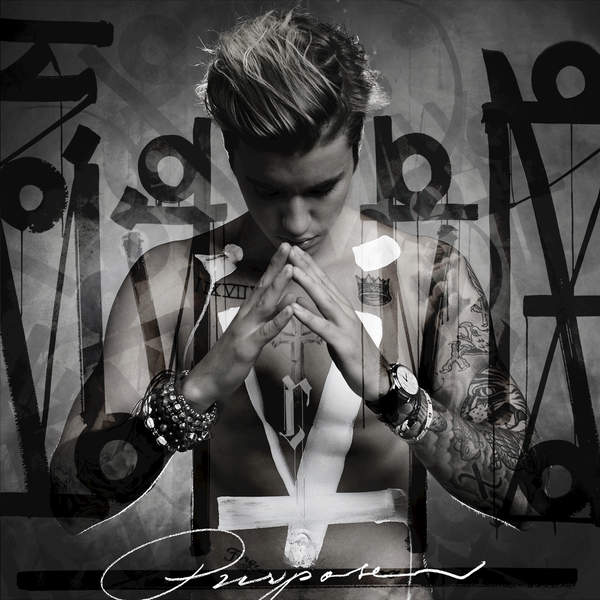