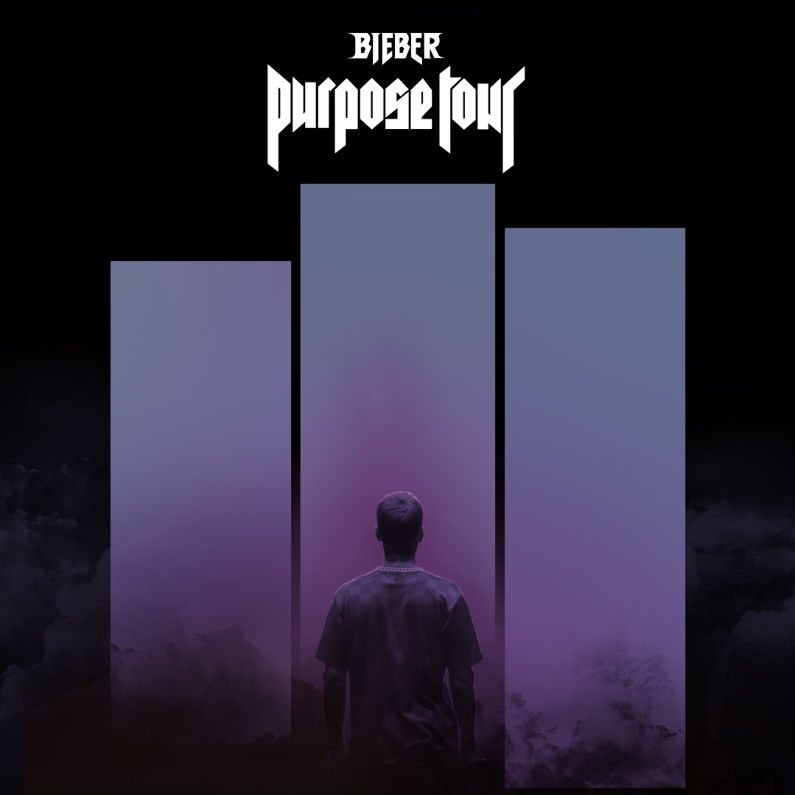 Justin Bieber has been out on the road for the better part of 2016 on his massive Purpose World Tour, which kicked off back in March, and the singer does not plan on stepping off tour any time soon.

Bieber recently released dates and locations for a new set of stadium shows, bringing the tour to a total of eight legs, and over 140 stops. Tickets to see Justin Bieber are on sale now.

The “What Do You Mean” pop star will make stops in major cities such as New York, Los Angeles, and several others, through at least September 6, 2017. According to data provided by TicketIQ, tickets are currently averaging $305 on the secondary market.

He will head to the East Coast and appear for not one, but two nights at MetLife Stadium in East Rutherford, New Jersey, and tickets for these stops are high in demand. Tickets for those concerts on August 23 and 24 are currently averaging $343, with the highest-priced ticket clocking in at $488 on August 24.

Meanwhile, tickets can be found for as low as $56 across both performances. Justin Bieber will wrap this leg up on August 29 at Gillette Stadium in Massachusetts where tickets are coming in slightly lower at an average of $369.

Justin Bieber is out on the road in support of his most recent album, Purpose, which was released in November 2015. Purpose is home to several hits such as “What Do You Mean,” “Love Yourself” and “Sorry.”

Bieber also revealed that proceeds from each ticket sold cross his Purpose World Tour will be donated to Pencils of Promise, an organization that works to build schools, train teachers and fund scholarships for children.