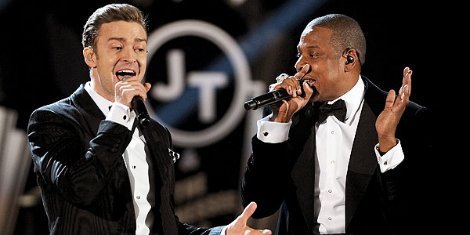 Justin Timberlake and Jay-Z announced their 12 city "Legends of Summer" stadium tour today. The dynamic duo will begin this "historic" tour in Toronto on July 17th and finish in the sunny Miami on August 16th.

** All dates on sale to the public on February 28th, except New York. New York on sale information to be announced soon.

Jay-Z and Beyoncé 2018 Tour Dates Set and Tickets Now On Sale
Tickets Hip Hop Pop Beyoncé Jay-Z
9
20258
Back to top
You must be logged in to upvote.
Registration and login will only work if you allow cookies. Please check your settings and try again.