'Man of the Woods' Comes into Focus 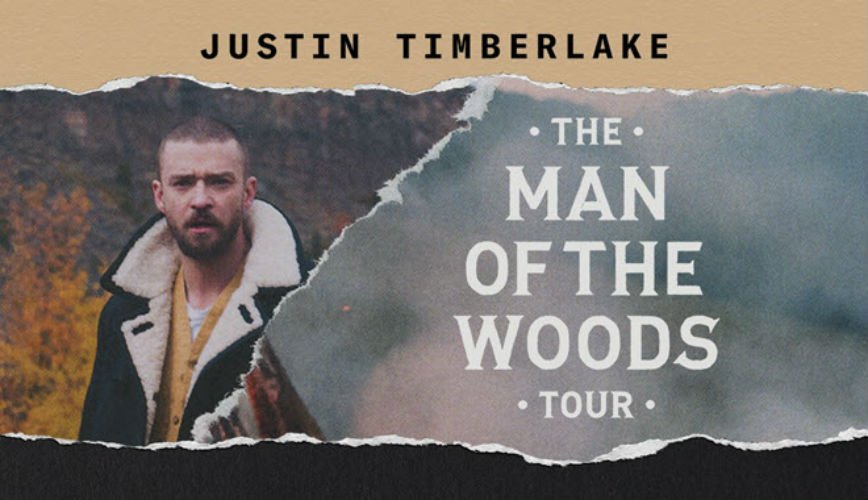 Justin Timberlake has just announced he will be heading out on a North American tour this spring, playing 35 concerts from March to June.

Today, he shared a video announcing the tour, in which he also shared details about the upcoming Man of the Woods album.  In the video, Justin says, "The outdoors was the inspiration for a lot of these songs... the tour will bring the outside in... I've never seen that before."  This is a bit of a surprise following the album's first single, "Filthy," which  featured a futuristic robot and set the tone for a return to the FutureSex/LoveSounds LP that revolutionized pop and electronic music in 2006.

During 2013-2014, Timberlake performed over 150 concerts in conjunction with the 20/20 Experience record, including 14 co-headlining "Legends of Summer" concerts with Jay-Z. However, he has played only a handful of concerts over the past few years.  He'll kick off his 2018 schedule with a Super Bowl Halftime Show performance just days after releasing the Man of the Woods LP on February 2.

[UPDATED ON FEBRUARY 19, 2018] Additional European and US concerts have been added by popular demand as tickets have gone on sale. Click the events below for more information and ticket sales for each one.

When do Justin Timberlake 2018 tickets go on sale and what is the presale code?

There are three tour legs, which go on sale over the next three weeks.  Presales for VIP, Tennessee Kids Fan Club, and American Express card members begin on February 7, 2018. Live Nation, LN Mobile App, Ticketmaster, and local venues / radio presales will follow.  Click through the individual concert links for more information about the show you're interested in.

For the American Express cardmember presale you can use the promo password INGOLD, but you'll need an American Express card to complete your purchase. The Live Nation presale offer code is ANTHEM and the LN Mobile app password is COVERT.  Keep in mind, each date is different and details are subject to change.

We recommend following Justin Timberlake on social media, in addition to checking your local venue’s social media and email subscription service, to get the most up-to-date information. 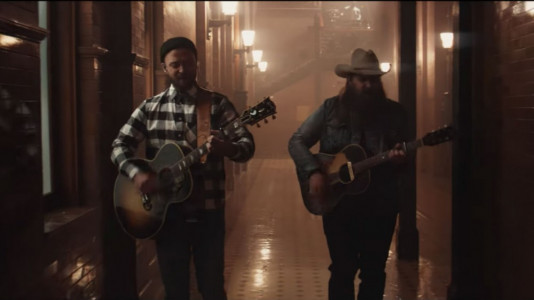