Justin Vernon from Bon Iver announced that he will be releasing a new album with the Volcano Choir called Repave early this Fall. The album is a collaboration between Vernon and Collections of Colonies of Bees. This will be the first release from the band since their 2009 album Unmap which received average reviews.

The announcement was also accompanied by the artwork for Repave, tracklisting, a teaser trailer with 2:20 of new music, and fall tour dates all of which you can find below. Check Ticketmaster for updates for when tickets go on sale in your city. 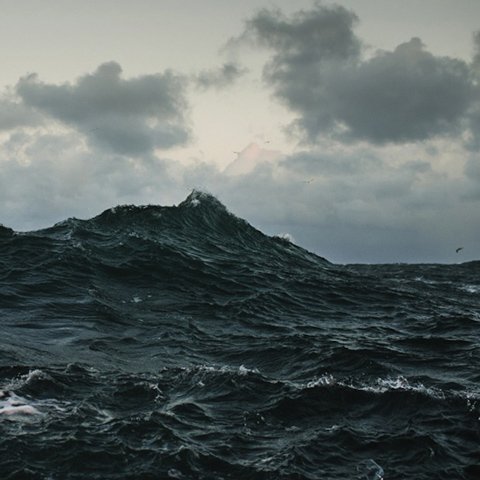 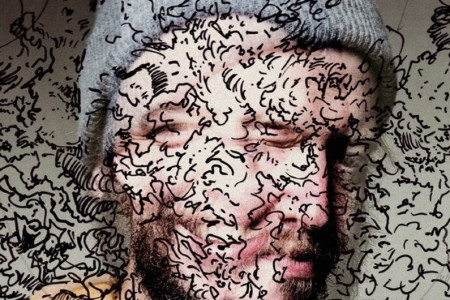 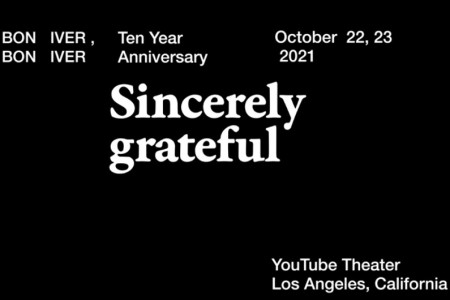 Bon Iver Adds 2020 Tour Dates: Ticket Presale & On-Sale Info
Tickets Folk Rock Singer-Songwriter Bon Iver
1
864
Back to top
You must be logged in to upvote things.
Registration and login will only work if you allow cookies. Please check your settings and try again.