English rock band Kaiser Chiefs have added 2017 tour dates for the United Kingdom in conjunction with their upcoming album, Stay Together, set to be released on October 7.

At this time, eight concerts have been announced, beginning on February 22 and ending March 4, 2017. These shows are in addition to their previously announced shows throughout Europe later this year.

When do Kaiser Chiefs 2017 United Kingdom tour tickets go on sale and what is the presale code?

So far, the band have released two singles from Stay Together: "Parachute" and "Hole In My Soul."

For more music, news, and tour information about Kaiser Chiefs, check out their Zumic artist page. 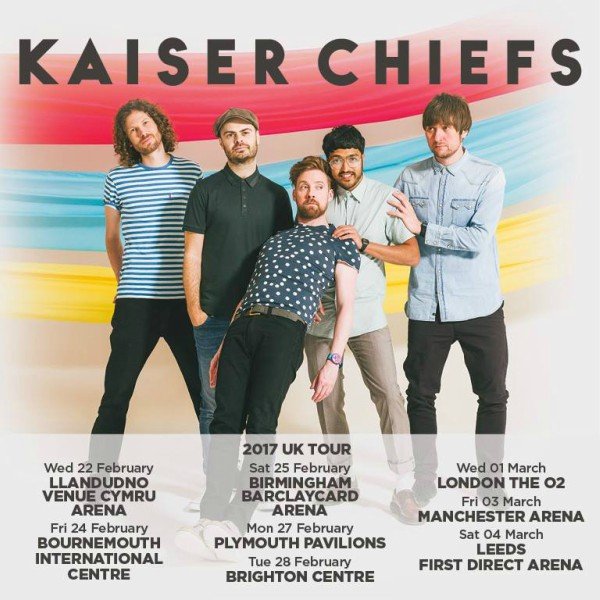 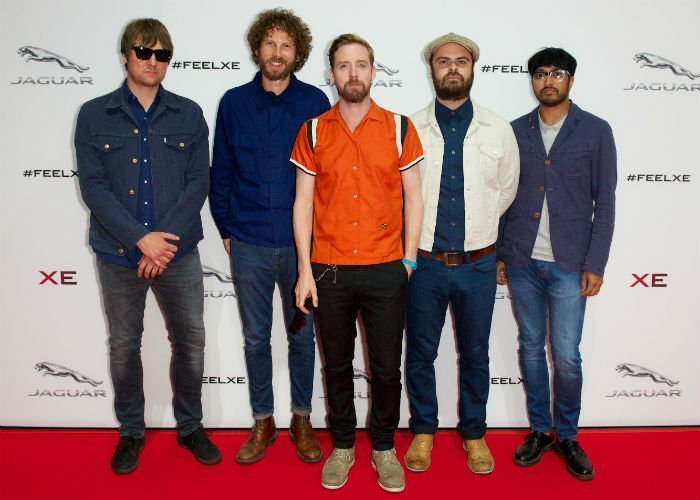