'Tyrant' vocalists team up for 'The Kali & Jorja Tour' 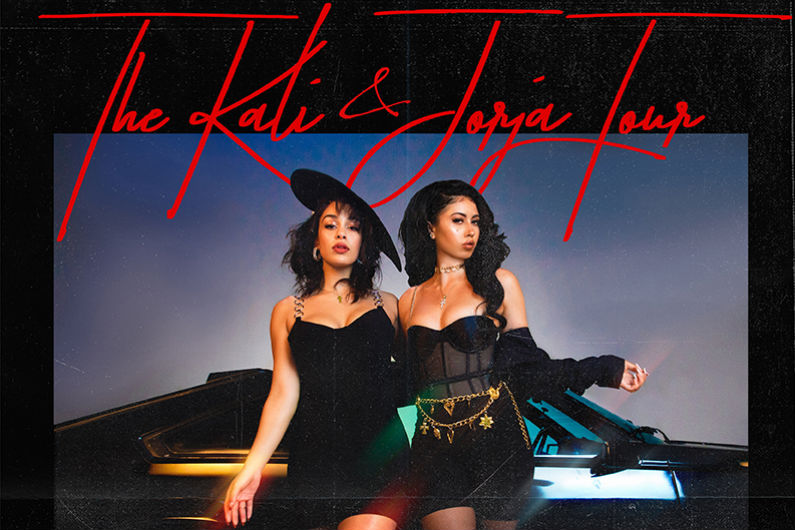 The tour is scheduled from April through May, beginning with an East Coast run before heading to the West Coast and then working back across the USA and finishing in Canada.  Each artist has solo concerts scheduled through the year, as well, so make sure to check local listings below for the lineup at each date.

These two up-and-coming R&B vocalists are making a name for themselves with their unique styles.  Kali grew up in Virginia and Columbia, releasing her first mixtape in 2012 and eventually released her major label debut LP, Isolation, in 2018.  Jorja supported Bruno Mars on his 2017 tour, and also released her debut LP last year, titled Lost & Found.  The two collaborated on Uchis' song "Tyrant," which became a #1 hit in Smith's home country of England.

When do Kali Uchis and Jorja Smith 2019 tickets go on sale and what is the presale code?

The general public on-sale begins as early as February 15, 2019.

Citi cardmembers can use the presale passcode 412800, 541712 for Chase, and INGOLD for American Express, but you will need those cards to complete your purchase.  The Live Nation / Ticketmaster presale password is SINGLE and the LN Mobile App code is COVERT.  Keep in mind, each date is different and details are subject to change.  Click through the individual concert links for more information about the show you're interested in.

We recommend following both artists on social media, in addition to checking your local venue’s social media and email subscription service, to get the most up-to-date information.  Stay tuned, we will be updating this page if more information or concerts are announced.

You can pick up Isolation and Lost & Found on Amazon.

For more, check out the Kali Uchis and Jorja Smith Zumic artist pages. 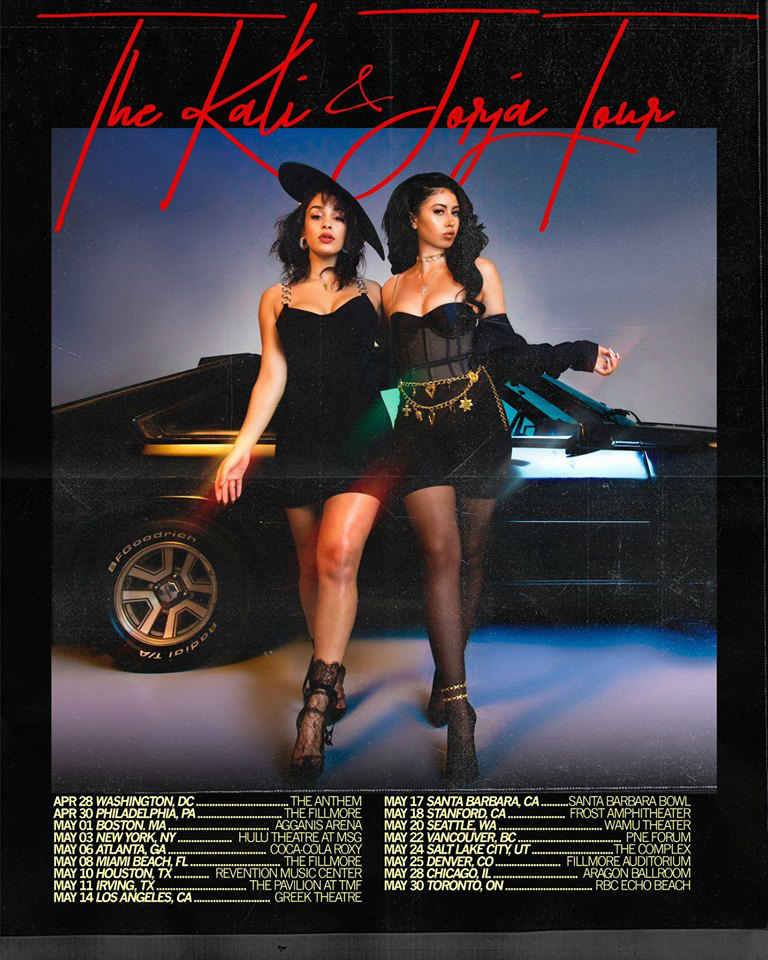 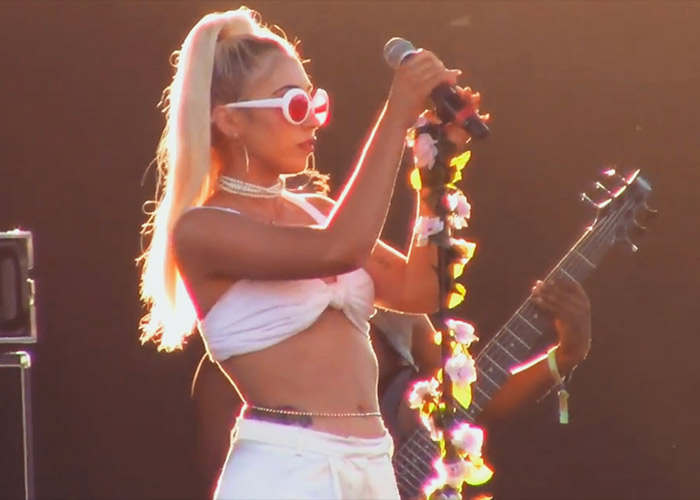 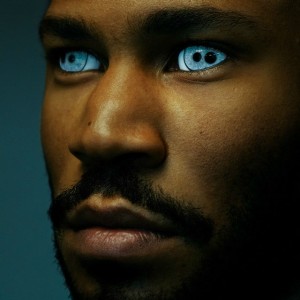 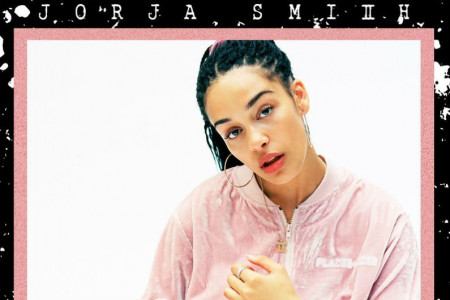 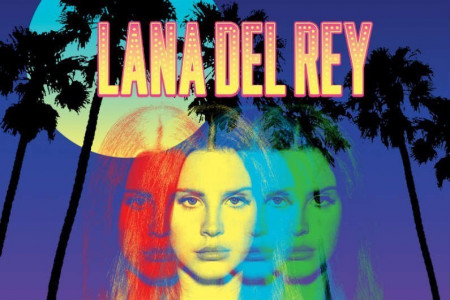