The New Basement Tapes -- the supergroup made up of Elvis Costello, Rhiannon Giddens, Taylor Goldsmith, Jim James, and Marcus Mumford -- released Lost On The River this week. To promote the release, they stopped by Ellen for a performance of album track "Kansas City."

The track sees Marcus Mumford take the lead, backed up by the skillful playing of the other musicians. The Bob Dylan-penned song is packed full of melancholy verses, but the highlights are the four-part harmonies during the chorus and Jim James' rippin' guitar solo. Although they were written in 1967, the lyrics still sound remarkably fresh, with Mumford's quivering voice singing, "And I love you dear / But just how long / Can I keep singing the same old song?" Watch the video above.

Lost On The River is out now. Pick it up on Amazon (Vinyl, CD, MP3) and iTunes. 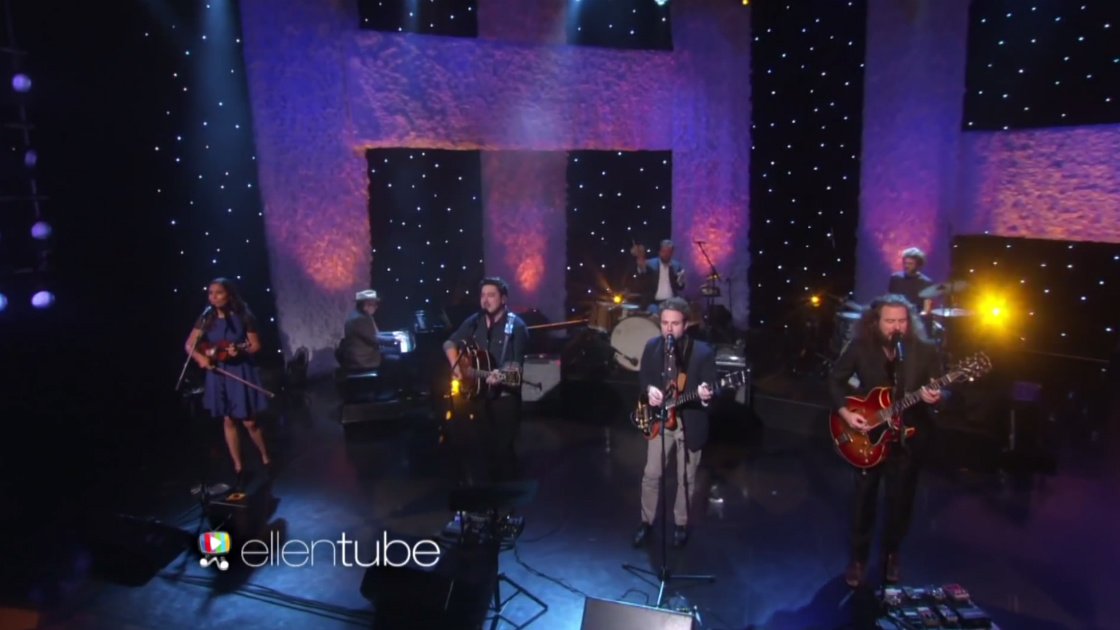 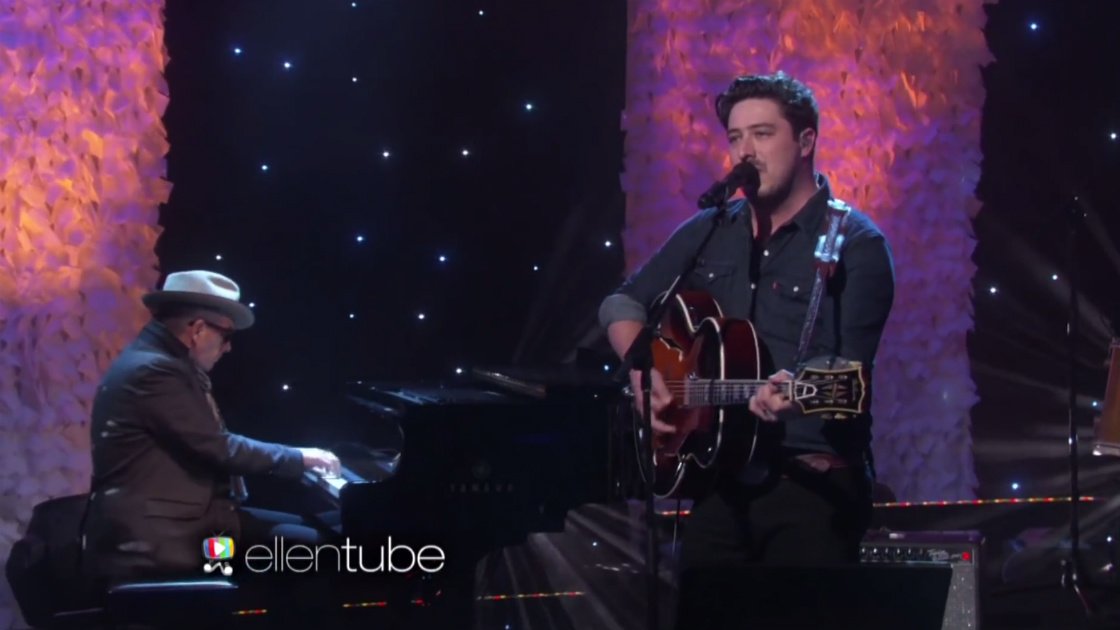 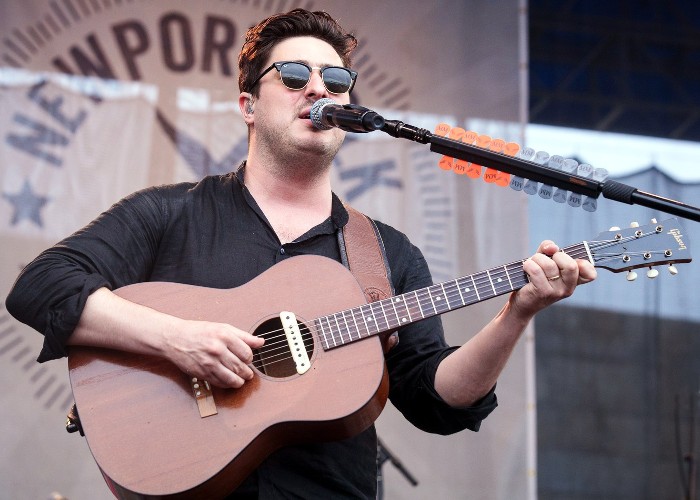 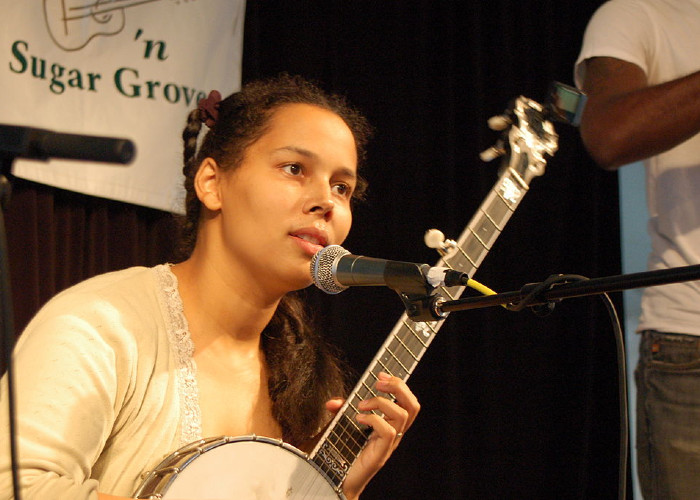 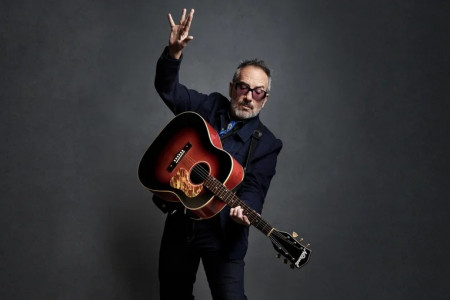 Bob Dylan Adds 2022 Tour Dates: Ticket Presale & On-Sale Info
Tickets Classic Rock Folk Folk Rock Singer-Songwriter Bob Dylan
2
3635
Back to top
You must be logged in to upvote.
Registration and login will only work if you allow cookies. Please check your settings and try again.