How do you make one of the most insane interviews of all time sound awesome? Remix it into a song highlighting some of the more notable quotes.

Duke Westlake has created a spectacular song, simply by adding a beat to Kanye West's Zane Lowe interview on BBC Radio One. It makes about as much sense out of context as it did during the actual interview. Watch it above.

Check out more from Duke Westlake at his official website. 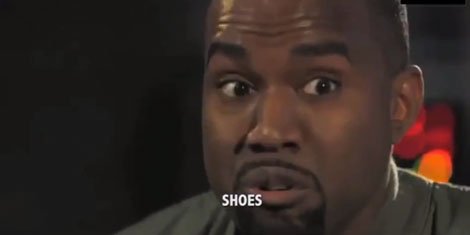