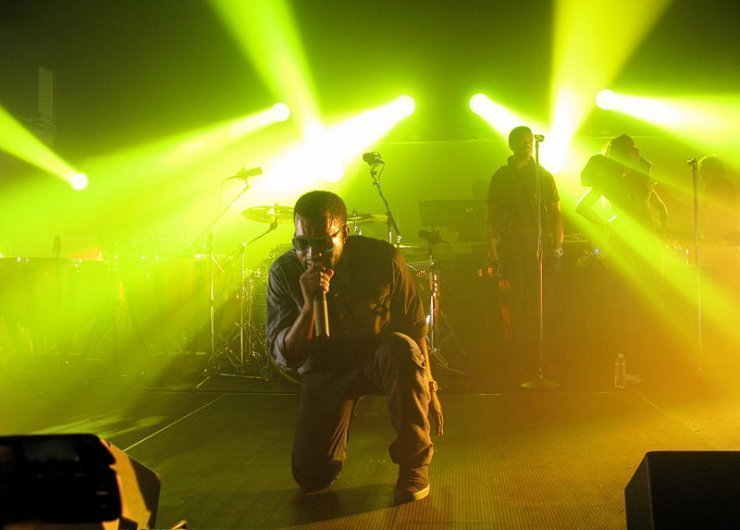 We have some very good news for all Kanye West fans, accompanied by some relatively bad news for those fans that live in Australia. According to Roc Nation, West's 7-date tour of the continent that was supposed to begin on May 2nd has now been postponed until September to allow time for West to finish his follow up to last year's Yeezus.

Due to unexpected timing requirements to finish his highly anticipated new studio album, scheduled for a 2014 release, Kanye West regretfully announces the postponement of his upcoming tour dates in Australia. The tour dates originally scheduled from May 2 to May 11, 2014 will now be played from September 5 to September 15, 2014. All tickets for the initially scheduled shows will be honored for the new dates. Dates and cities for the tour are listed below. Get tickets at KanyeWest.com.

Stay tuned for Kanye's seventh solo album, and head over to his Zumic artist page for more of his music, videos and news.