Kanye West To Project On More Buildings This Weekend 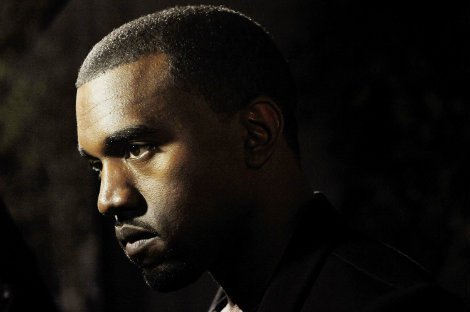 If you weren't able to catch one of Kanye's 66 projections of the video for his new song "New Slaves" last weekend, don't worry, Yeezy has you covered. Def Jam France announced yesterday that Mr. West will be doing another round of projections in cities around the world. The content will be the same but the locations will not. A map on Kanye's website provides the different spots and times on the globe that his image will appear.

I have a feeling that this is just the tip of the iceberg for the Yeezus marketing campaign.