Brooklyn prog rock trio are ones to watch

Nowadays, it may seem like the jamband scene is saturated with established and up-and-coming acts to satisfy every niche you can think of.  Whether that is a good or bad thing is a matter of personal taste.  However, there is no denying that such bands are talented in their own right and deliver something unique each and every night.

One such band that is breathing new life into the NYC scene is Kaptive.  Formed in 2017, the Brooklyn-based trio consists of Ryan Pesa (Guitar), George Sarpola (Drums), and Max Devlin (Bass).  Together, they deliver instrumental songs that vary from prog to metal to funk and electronic.

On December 11, Kaptive performed an electrifying set to a roomful of curious people, most of whom were seeing them perform for the first time.  Once the band hit the stage, they captured the attention of the audience with jams that flowed seamlessly between Ryan's concentrated riffs and Max's slap-bass approach while George held down a steady groove.

When I spoke to the band after their set, both Ryan and Max shared that they get their musical inspiration from such bands as Tool, King Crimson, and Meshuggah.  Throughout the five original songs they played during the night, one could easily hear these wide-ranging influences and musical elements.  Aside from the talents each member displayed on their instruments, you could also notice how well they non-verbally communicated with each other during specific moments.

Kaptive closed out their impressive set with a version of Nirvana's "Aneurysm" that showed the group's punk rock side and Primus' "American Life" featuring Max's slap-bass style that would have impressed even Les Claypool.  There is no doubt that after the show, Kaptive will be on people's radar and have an exciting future ahead of them.

The group released an EP in 2018 called Chaos Theory, and have plans to hit the studio to record more in the near future.  For more on Kaptive, check out their website and Facebook, Twitter, and Instagram accounts.

You can check out more photos of the LPR concert below. 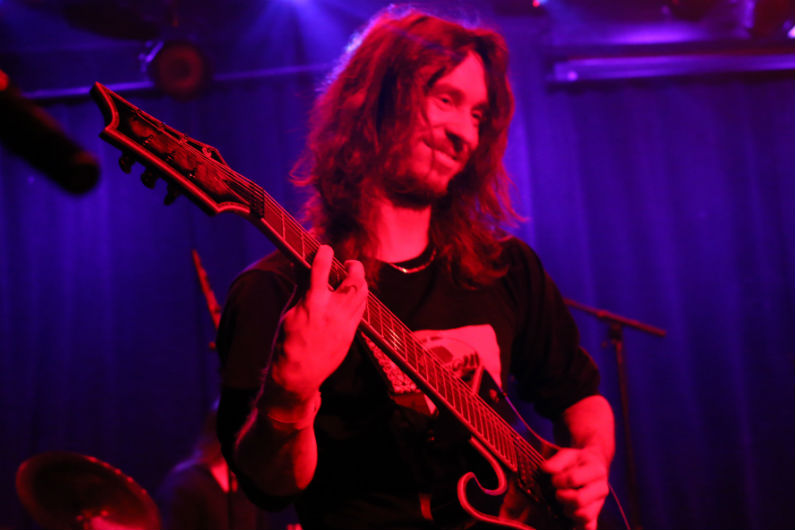 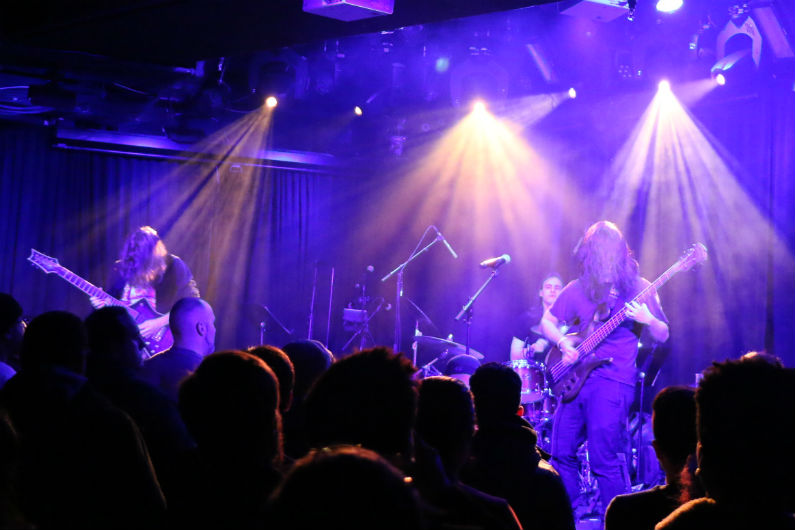 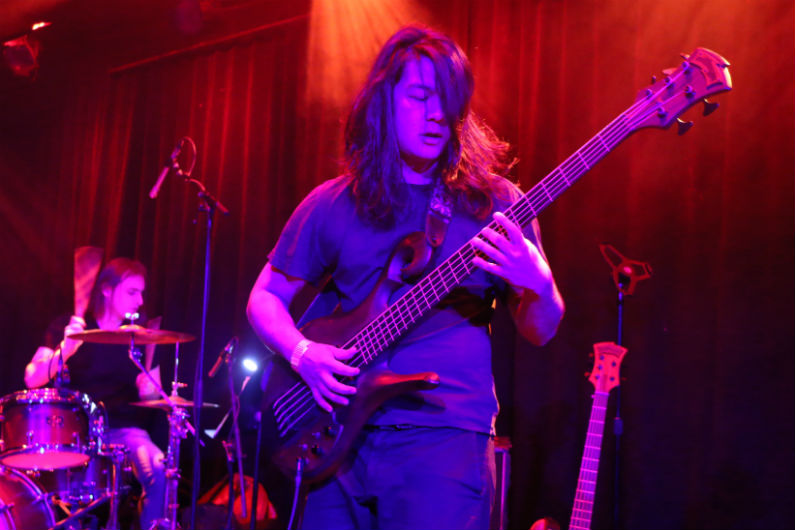 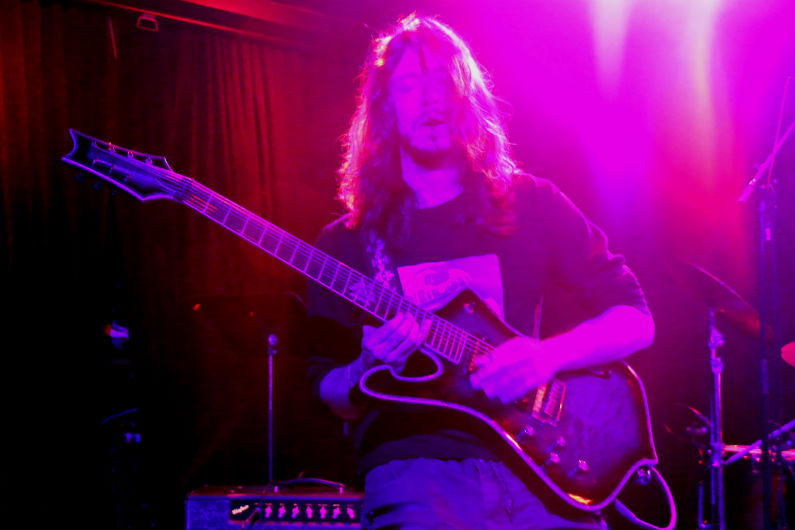 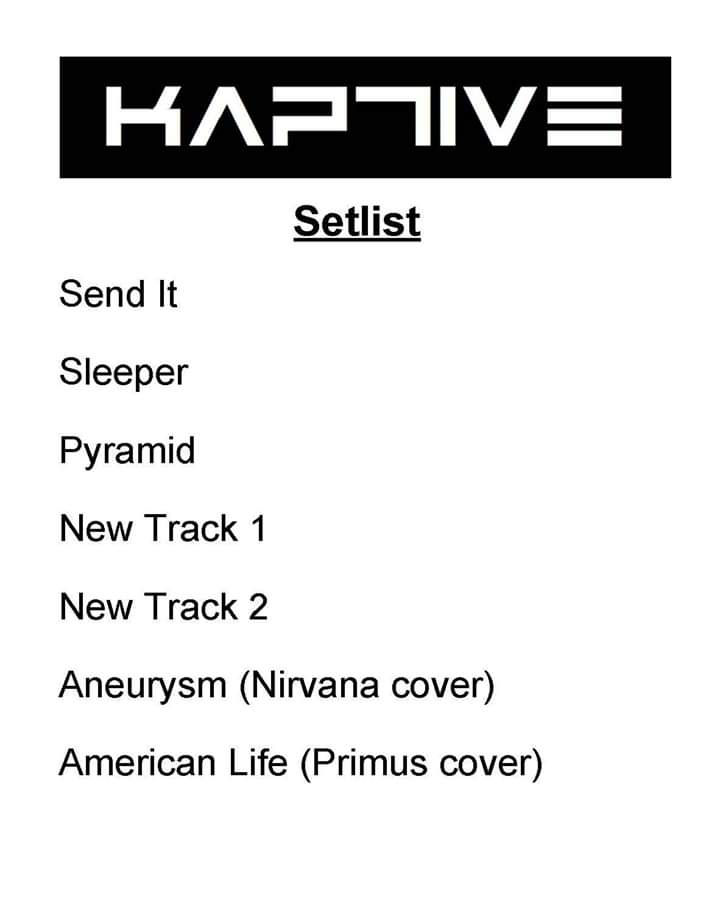