This week, Karen O appeared on KCRW's Morning Becomes Eclectic for an interview and to play a few tracks from her new solo album, Crush Songs.

“NYC Baby” starts things off with some slow fingerpicking on the electric guitar. In the song, Karen sings about yearning for someone who is far away and hearing the phone ring constantly. The next song, “Ooo,” has the tranquil tone of a lullaby which matches the song's theme of hearing a crush’s name. "Rapt” picks things up and she follows with “Sunset Sun,” which has a lighter, more ambient tone than the other songs.

When Jason Bently asks the indie rock star's definition of a crush, Karen responds that it can be requited or not, but overall, it's the beginning phase of love that consists mostly of fantasy. The songs on the album were written and recorded when the artist was 27, an age at which she had many crushes. Karen also says she originally wanted the album to have a limited release, but after playing "The Moon Song" at the Oscars earlier this year, she had the desire to share it with a larger audience.

After the interview, Karen performs "Beast" and her vocals take on a melancholy tone. “Body” -- a song about making things right for yourself if you love another person -- then follows with a more upbeat feeling. After “Body” comes “King,” which is a tribute to Michael Jackson. This song has more playful lyrics than the others, such as when she sings, "Is he walking on the moon? I hope I don't find out too soon." Karen finishes on a bright note with “Day Go By,” a song featuring moderately strummed acoustic guitars and the repeated line “That I’m burning for you.” Overall, the Yeah Yeah Yeahs singer delivers a performance that is brief, simple, and intimate. Watch the full video above.

For more information on Karen O, including news, music, and upcoming tour dates, check out her Zumic artist page. 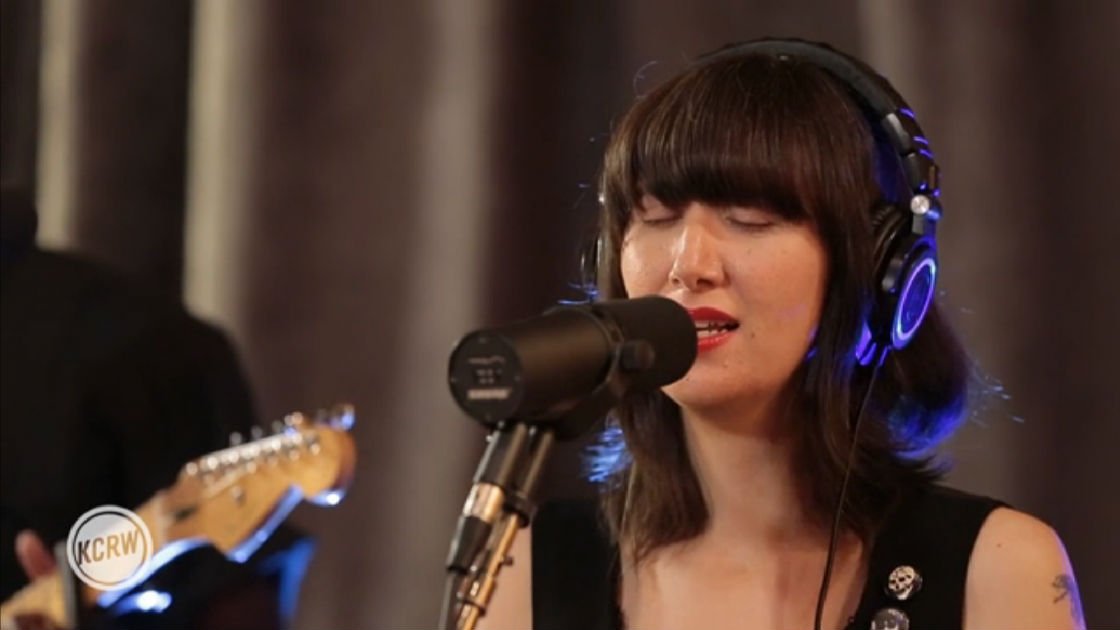 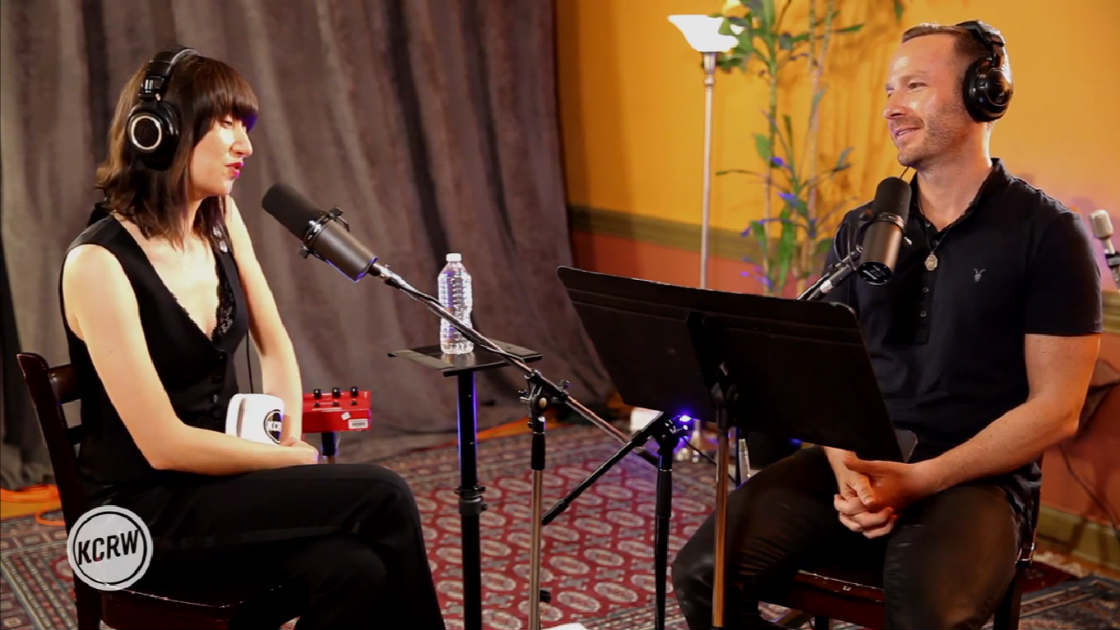 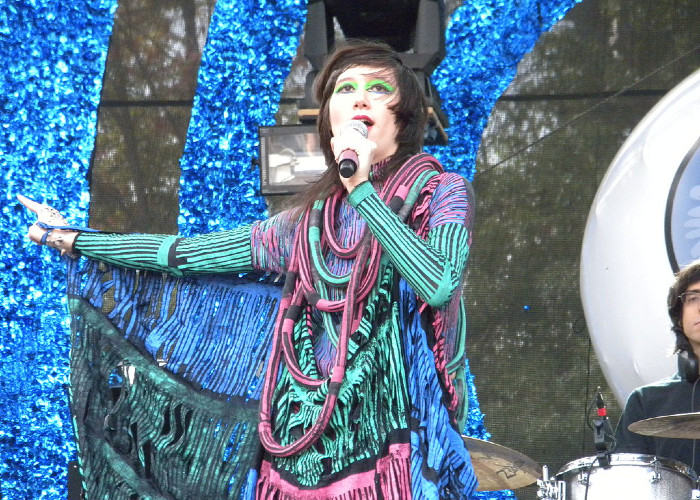 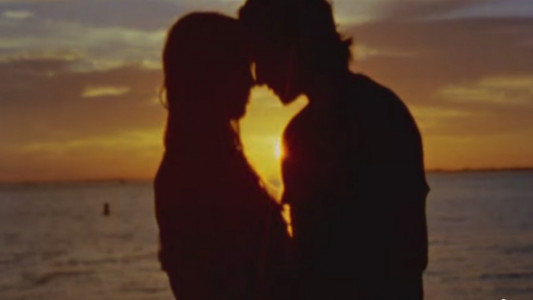 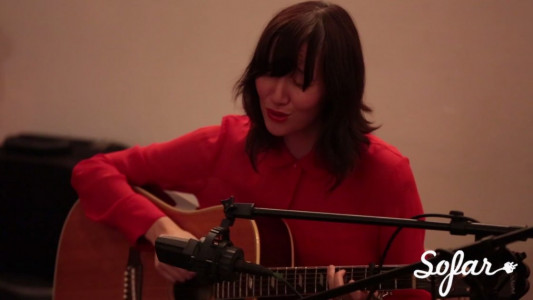