'Cause And Effect' on both sides of the Atlantic 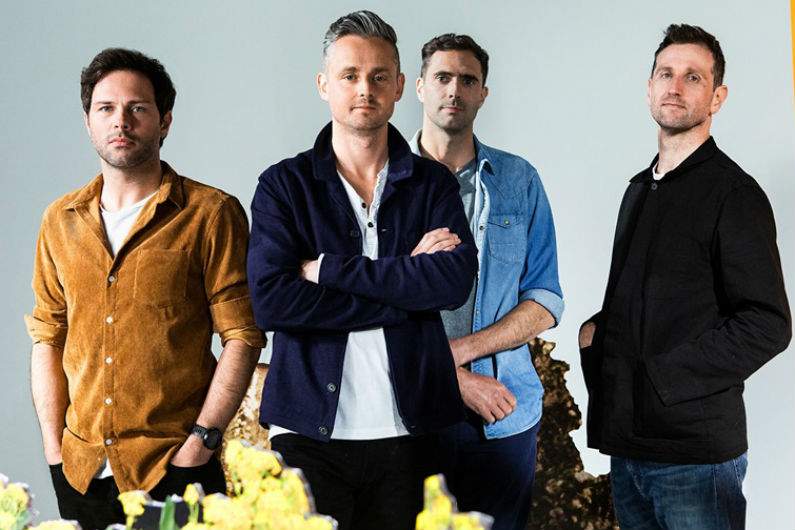 Keane have extended their 2019-2020 tour dates, in conjunction with their upcoming album Cause And Effect.

The newly announced American concerts are scheduled in March, with 16 performances planned from coast-to-coast. Before then, the indie rockers will play their home country of England, as well as Ireland and Mexico in the next few months.

Keane All Tour Dates and Tickets

When do Keane 2020 tickets go on sale and what is the presale code?

Tickets for their previously announced shows are now on sale. For the new dates, the general public on-sale begins as early as September 20 at 10 am local time. Presales for Verified Fan, VIP packages, and American Express cardmembers will begin on September 18. Citi and Chase cardmember, Live Nation, LN Mobile App, Facebook, Bandsintown, and local venues / radio presales will follow.

American Express cardmembers can use the password INGOLD, 412800 for Citi, and 541712 for the Chase presales, but you will need the card to complete your purchase. The Live Nation / Ticketmaster presale password is SOUNDTRACK and the LN Mobile App code is COVERT. Keep in mind, each date is different and details are subject to change.

We recommend following Keane on social media and sign up for their free email newsletter (top of page), in addition to checking your local venue's social media and email subscription, to get the most up-to-date information.

Cause And Effect is set for release on September 20, 2019. The band recently shared a music video for one of the singles, "Love Too Much." 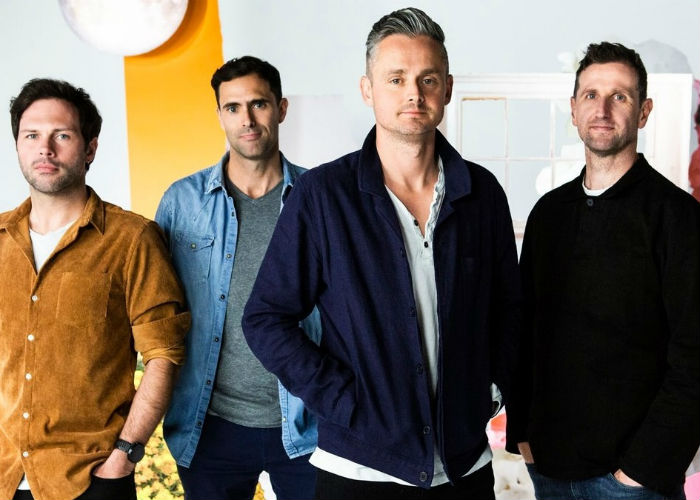 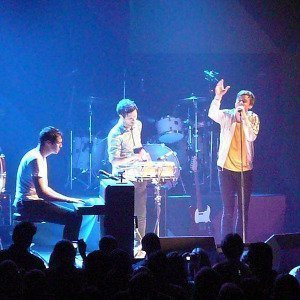 "Higher Than The Sun" - Keane [YouTube Official Video]
Music Alt Rock Pop Pop Rock Rock Keane East Sussex, GB England Official Music Video Video
1
516
Back to top
You must be logged in to upvote things.
Registration and login will only work if you allow cookies. Please check your settings and try again.