If slept on Detroit DJ House Shoes' 2012 full length LP Let It Go it's time to wake up and go buy that ish. As an unofficial ambassador of Detroit hip hop (he is credited with breaking Slum Village after meeting a young J Dilla at his record store) House Shoes has spent years reppin' the D harder than just about anyone.

After letting Let It Go marinate in the public for a time, Shoes has decided to up the ante and release a special, limited run beat tape version of the LP on cassette only. The instrumental tape will have re-workings of the music and feature songs that were not included in the full length. 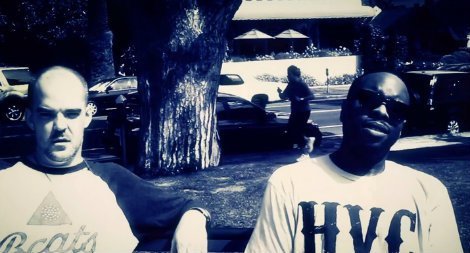 Yesterday, Shoes released the first video of Let It Go for the song "Keep On", a funky, horn-blasting cut that features verses from West Coast MC Co$$. The video, directed by Clinton J. Beard III, finds Co$$ walking by the Santa Monica beach while Shoes chills and nods to the beat. Perfect Detroit meets LA connection (hmm...Detroit-LA who does that remind you of?).

Be sure to jump here to pre-order the beat tape before it runs out. 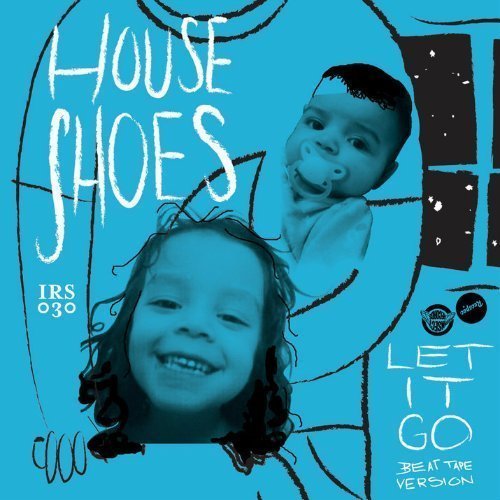 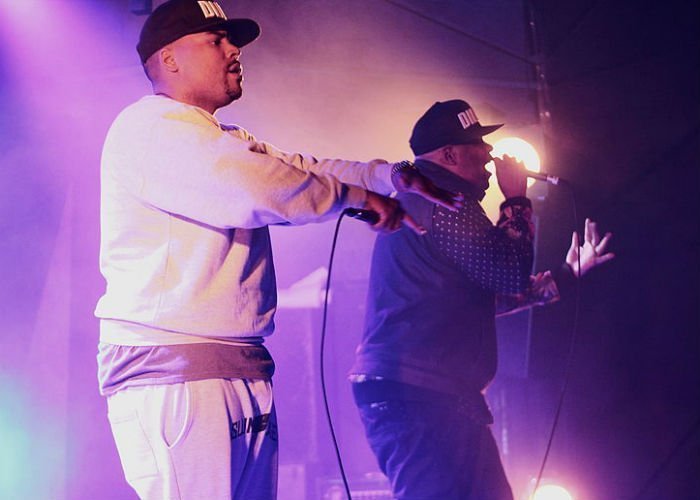 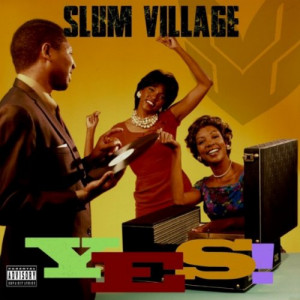 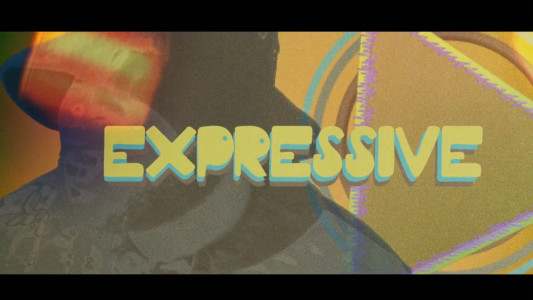 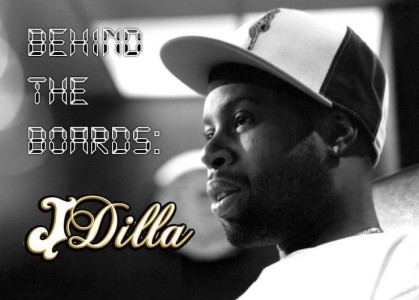