Country star Keith Urban has announced 2016 ripCORD World Tour dates. At this time, only North American concerts have been scheduled. The tour is set to kick off June 2 and extend into late August before picking back up again in early October and extending into mid-November. The opening acts for the concerts will be Brett Eldredge and special guest Maren Morris.

Brett Eldredge has toured with Keith in the past for his Raise 'Em Up Tour in 2014. Urban spoke with Rolling Stone Country about hearing Maren Morris' song "My Church" and having her come aboard for the ripCORD World Tour:

I couldn't believe how much I loved it. I asked, "Who's this girl? Where's she from? Who wrote the songs?" And they said, "She did." And I said, "Jesus!" Her full record might not be out by , but I don't care. I just want my audience to hear her. I just want to give a stage to someone who's the real deal. Not just someone who's popular — someone who can really sing and really write.

Urban has also announced plans to release his tenth studio album, Ripcord, sometime this year. So far, he's released two singles from the album: "Break On Me," and "John Cougar, John Deere, John 3:16."

When do Keith Urban 2016 ripCORD World Tour tickets go on sale and what is the presale code?

Tickets for most concerts have already gone on sale.

We'll be updating this page as information becomes available.

The Live Nation presale offer code is HITMAKER and the LN mobile app password is COVERT.

We suggest you go sign up for Keith Urbans's The 'Ville fan club and signing up for your local venue's email newsletter, and follow them on social media to get the most up-to-date information about additional offers and passwords.

Keep in mind, each date can be different. Also, presale tickets make up a small percentage of the overall ticket sales and may be limited to sections with below average sound quality or views of the stage. Click the links below for the show you're interested in. 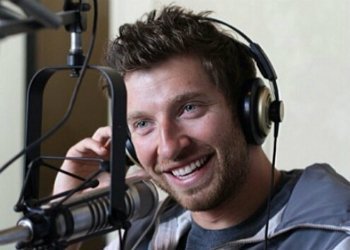 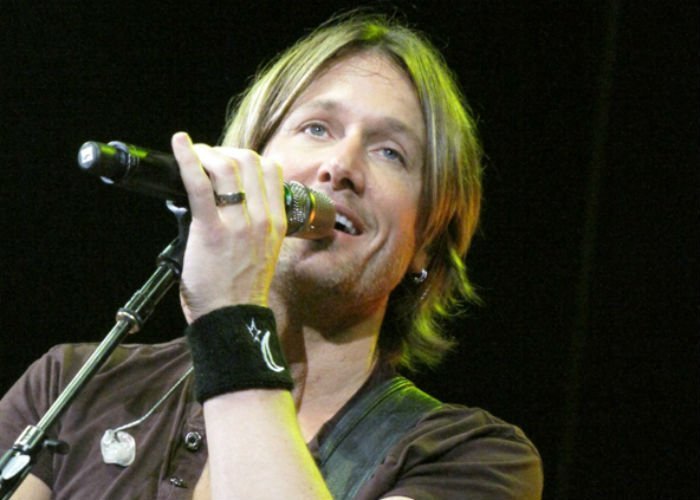 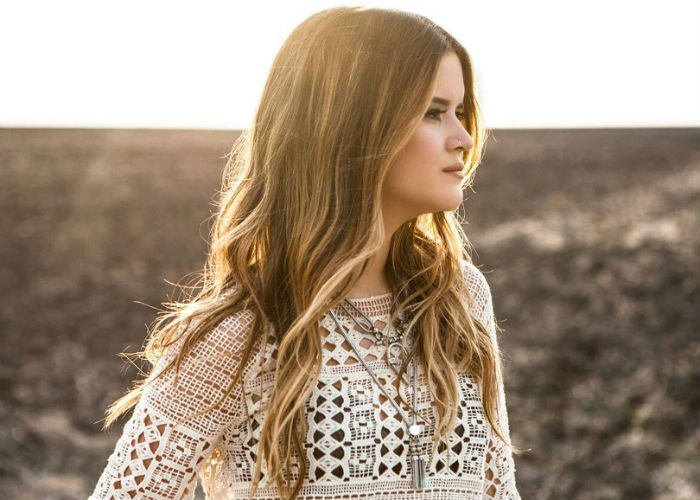 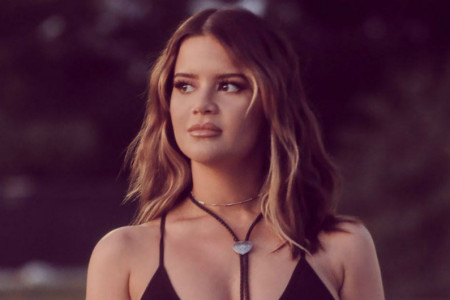 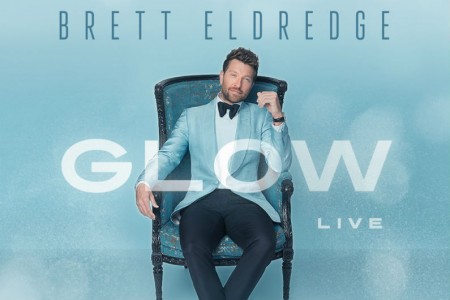 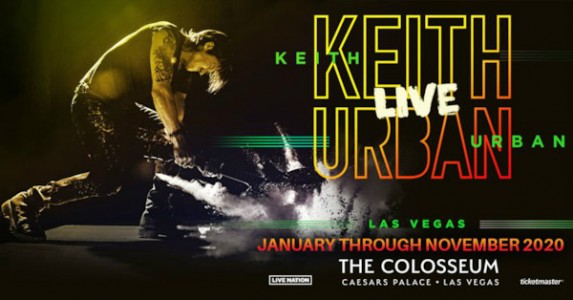