This is not the first time Kendrick has covered other rappers. In 2011, he impressively impersonated Wiz Khalifa in a freestyle. In May, Lamar performed 2Pac and Dr. Dre's classic "California Love" at the IHeartRadio Music Awards.

During his version of "My Name Is," Kendrick looks like he is having a good time impersonating Eminem, and he raps with the same high-pitched flow Em uses in the original song. He seems to have an easy time transitioning to Jay Z's style on "Big Pimpin," and it may very well be the highlight of the video. After confusing "Candy Shop" with "So Seductive," K.Dot impersonates 50's gruff voice, which is very different from how Lamar raps normally. Both 50 Cent adaptations are funny, but not the emcee's most impressive impersonations.

Kendrick Lamar has appeared with numerous hip hop icons in his meteoric rise since Section 80, including all three of these artists; With Eminem on "Love Game," with Jay Z on the official remix to "Bitch Don't Kill My Vibe," and with 50 on "We Up."

For more of Kendrick Lamar's music, news, and videos, check out his Zumic artist page. 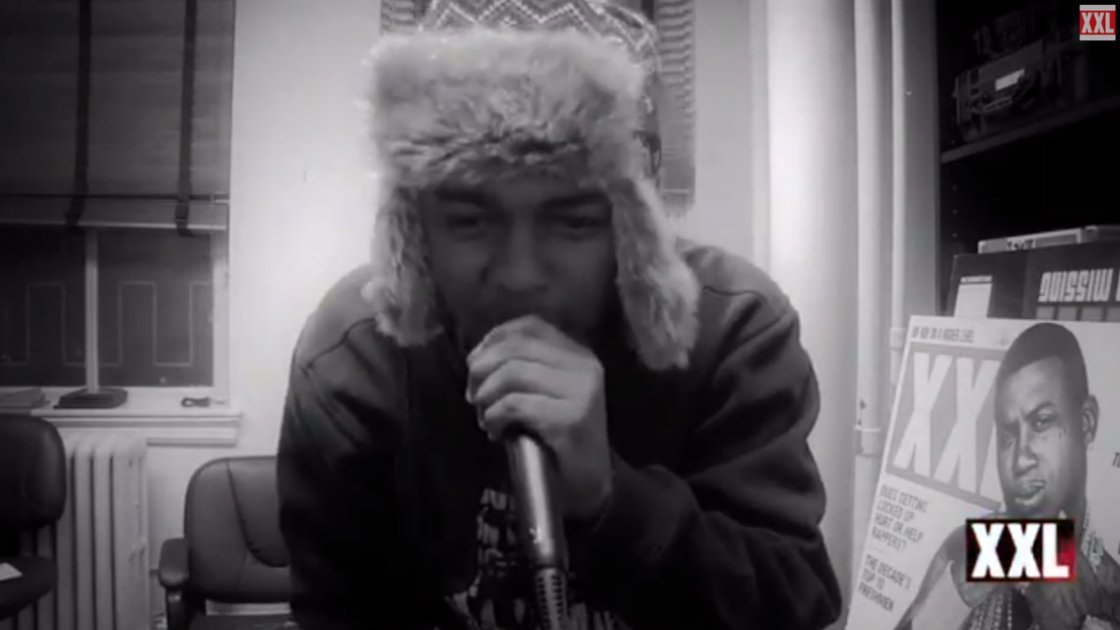