Kendrick Lamar released the first single from his next album earlier this week. In conjunction, he stopped by Big Boy's Neighborhood on Power 106 in LA. Watch the killer freestyle and full interview below:

Kendrick's freestyle shows exactly why he's the best MC in the game. Beginning with a beat built around James Brown's "The Boss," Kendrick raps fast telling an intricate story about the streets. The next few freestyles he does aren't quite as special, but they're fun and he's repping TDE big time. Kendrick insists on rapping over a 5th beat, when Biggie's "Gimme The Loot" starts playing. Then, Big Boy steals the show with a hilarious rap that has everyone in the studio -- and especially Kendrick -- laughing their asses off.

The interview is both funny and insightful. Kendrick talks about working on the album, having only 7 songs that he likes, and slaving away in the studio to get more. He talks about getting Ronald Isley's blessing on "i" and having the Isley Brother doing ad-libs on the record. Big Boy jokes that he's been ghost writing for Kendrick, and then the conversation shifts to the influence of Dr. Dre on the young rapper's career as a mentor and musical partner. Even so, Dre isn't on any of the songs on the new Kendrick album, although the album's not done yet so there's hope he could be part of it.

One of the big talking points is the "Control" verse that Kendrick did last year, which became a huge moment. Kendrick talked about how he's cool with the guys he called out like J. Cole and Drake, and in regards to how the media disrespectfully pits rappers against each other, he says, "it ain't right."

Big Boy does a segment where Kendrick has 6 seconds to name 6 people he's loved working with, but on the spot he's only able to say 4: Dr. Dre, Snoop Dogg, Jay Z, and Eminem. He gets a good ribbing for not mentioning anyone else on the TDE roster like Schoolboy Q or Ab-Soul. Next up, Kendrick is challenged to name 7 people or places in 7 seconds that begin with an i. Very funny off-the-cuff stuff from K. Dot and the Big Boy's Neighborhood crew. 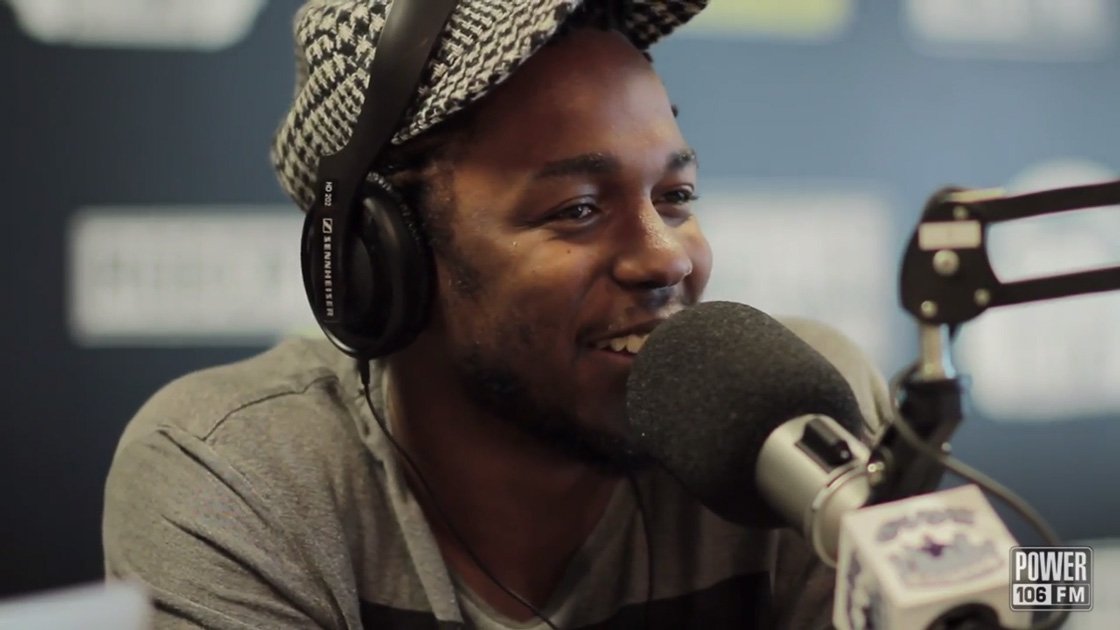 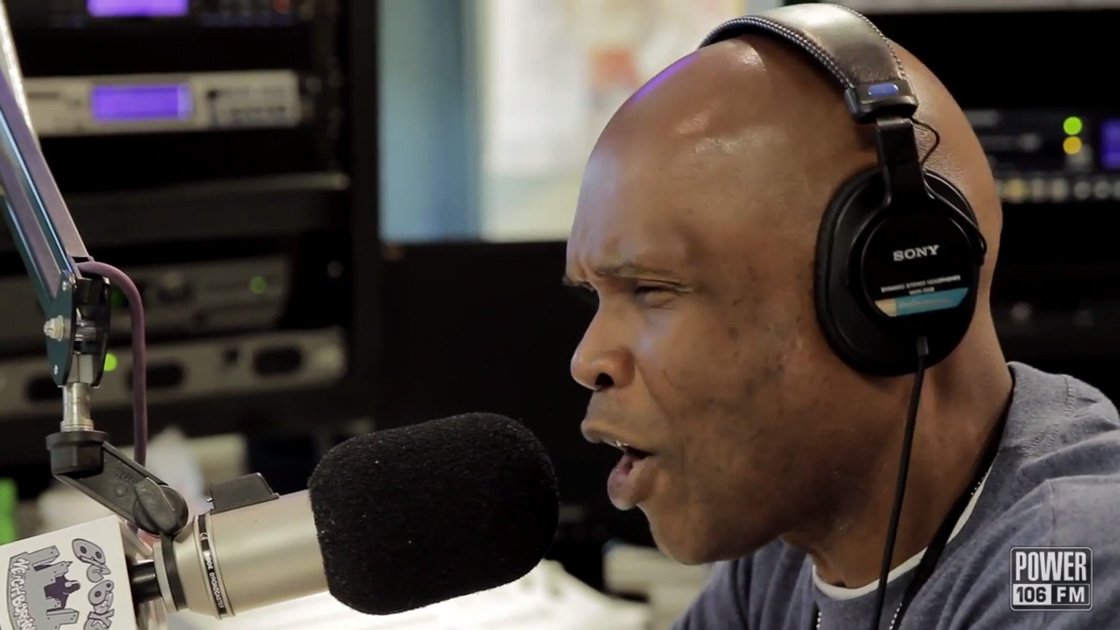 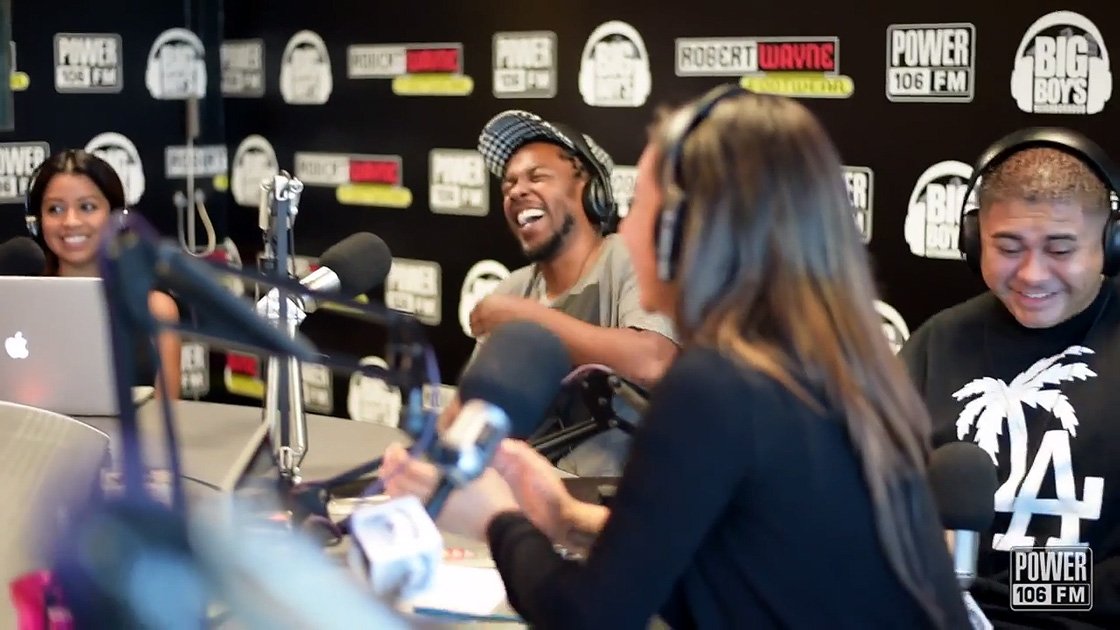 "All The Stars"
Kendrick Lamar & SZA (YouTube)
Music Film Hip Hop R&B Kendrick Lamar SZA Al Shux Anthony Tiffith Sounwave
1
1063
Back to top
You must be logged in to upvote things.
Registration and login will only work if you allow cookies. Please check your settings and try again.