Kendrick Lamar seems to be the unanimous people's choice for best rap artist on the planet right now. In just 2 days, he'll be at The Grammys, where he's nominated for 7 awards and will be performing with Imagine Dragons. His take on the situation is incredibly down to earth, and well spoken. The guy simply gets it. This interview is very insightful, not just on Kendrick as a musician, vocalist, and lyricist, but also as a person who is evolving as a popular artist. Good stuff.

The video above was taken from a Hollywood Reporter extended article called "Kendrick Lamar: The Hottest - and Most Conflicted - Rapper in the Game." Click here for the full article. 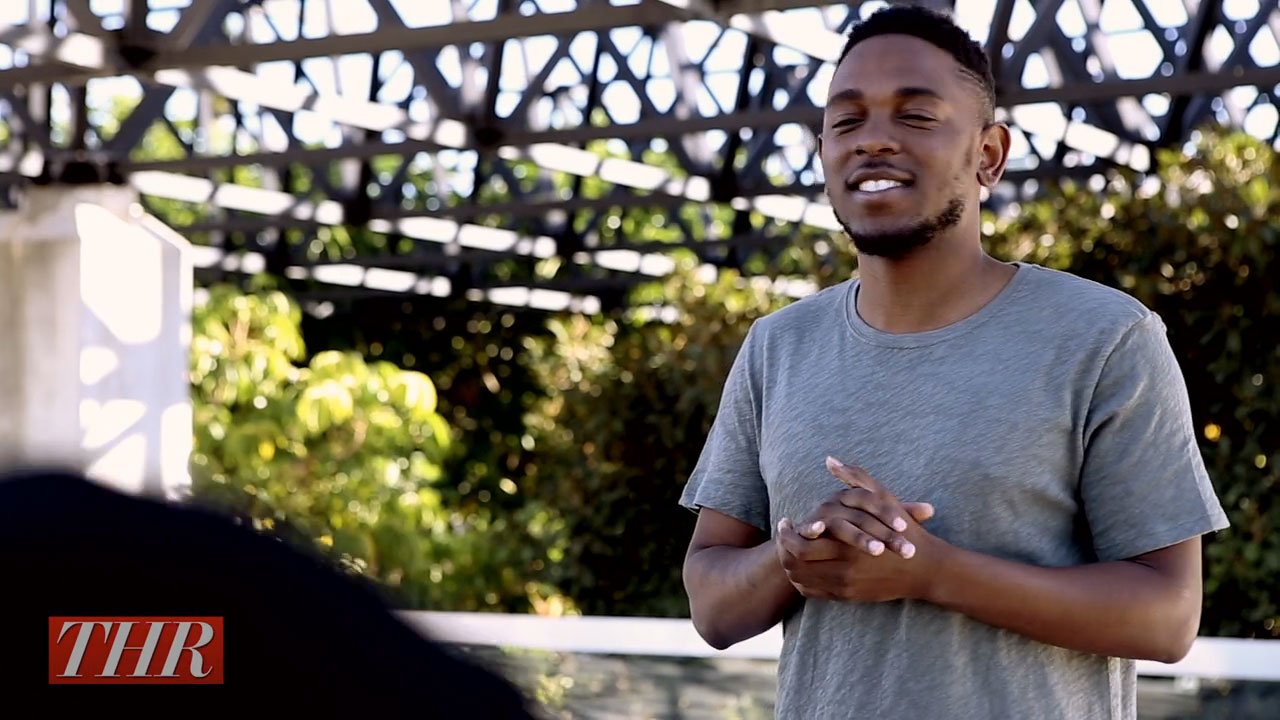