Kendrick Lamar sat down on Big Boy's Neighborhood recently to discuss some lighthearted topics in addition to the new album. He was actually Big Boy's first guest at Real 92.3 FM, after he recently left Power 106. Kendrick remained relatively quiet about the details of the new LP, but it has since been revealed that it will be titled To Pimp A Butterfly. The album artwork (below) is pretty controversial to boot.

Big Boy and Kendrick discuss various topics, from his relationship status (he's taken) to coping with superstardom, before engaging in some funny 'this or that' questions. The ultimate moment, however, comes when Kendrick begins freestyling at the 12-minute mark. He crushes a medley of Notorious B.I.G. instrumentals, even calling for one more beat when Big Boy was certain he'd had enough of rapping over the airwaves.

Kendrick Lamar's new album, To Pimp A Butterfly, is available for preorder on Amazon (CD). The album is due out March 23, 2015.

Also be sure to check out K Dot's interview and freestyle on Big Boy's Neighborhood from 2014. For Kendrick Lamar's latest music, news, and tour dates, check out his Zumic artist page. 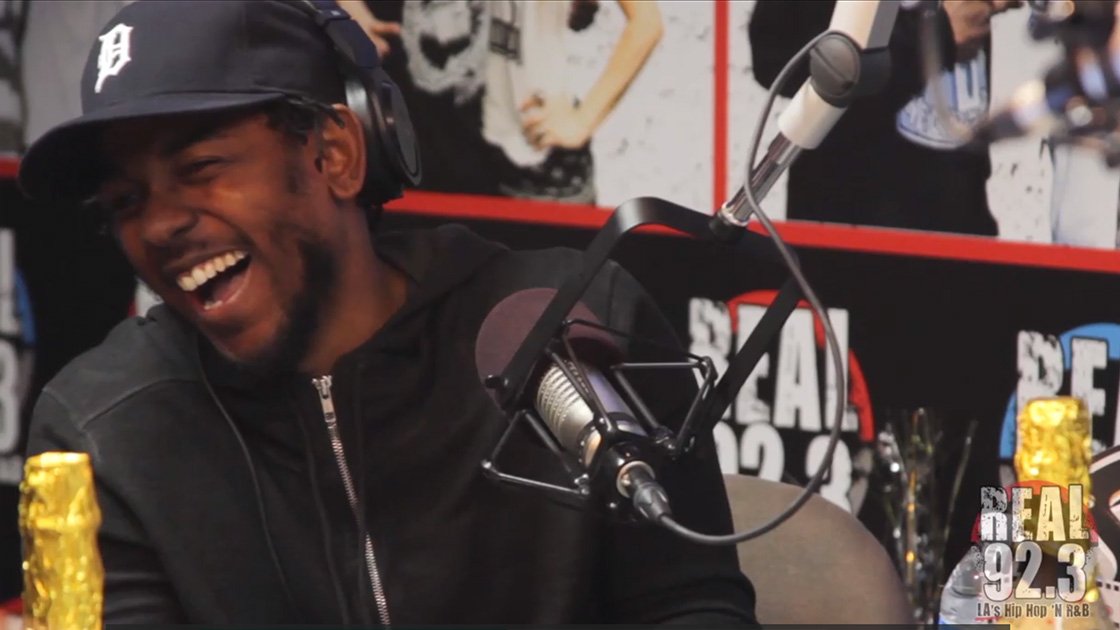 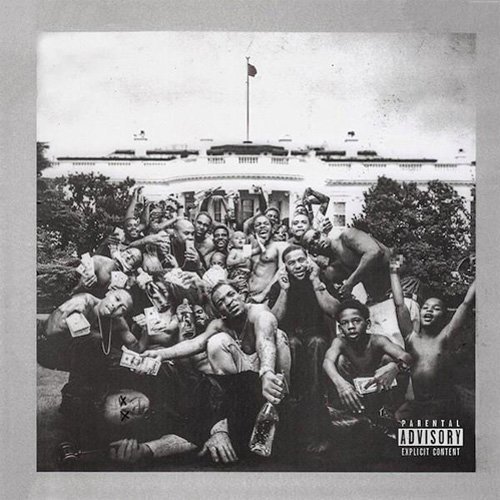