Beats By Dre gave us a behind the scenes look at Kendrick Lamar and TDE cohort Jay Rock's approach to making Rock's "Pay For It." The song, released in October of last year, serves as the lead single to Jay Rock's upcoming second album which has yet to be titled.

Fellow Compton native Serena Williams, who appeared in a Beats By Dre commercial, serves as an inspiration to Kendrick's verse on the record. Lamar states, "Serena comes from the same city I come from so I know the pain that she feels, I know the loss that she has. That's my approach on the record, you gotta pull from that." The video featured their DJ / engineer Ali as well as the track's producer Sounwave, who discussed Rock's desires for an aggressive, rebellious beat.

Coming from the hard streets of Watts, Jay Rock expressed his determination to rise above and beat all odds as he maintains an established rap career with TDE. You can also listen to the full song, which also features Chantal, on Spotify below:

Kendrick Lamar's highly anticipated upcoming album To Pimp A Butterfly is set to be released on March 23rd. Pre-order it here on Amazon. 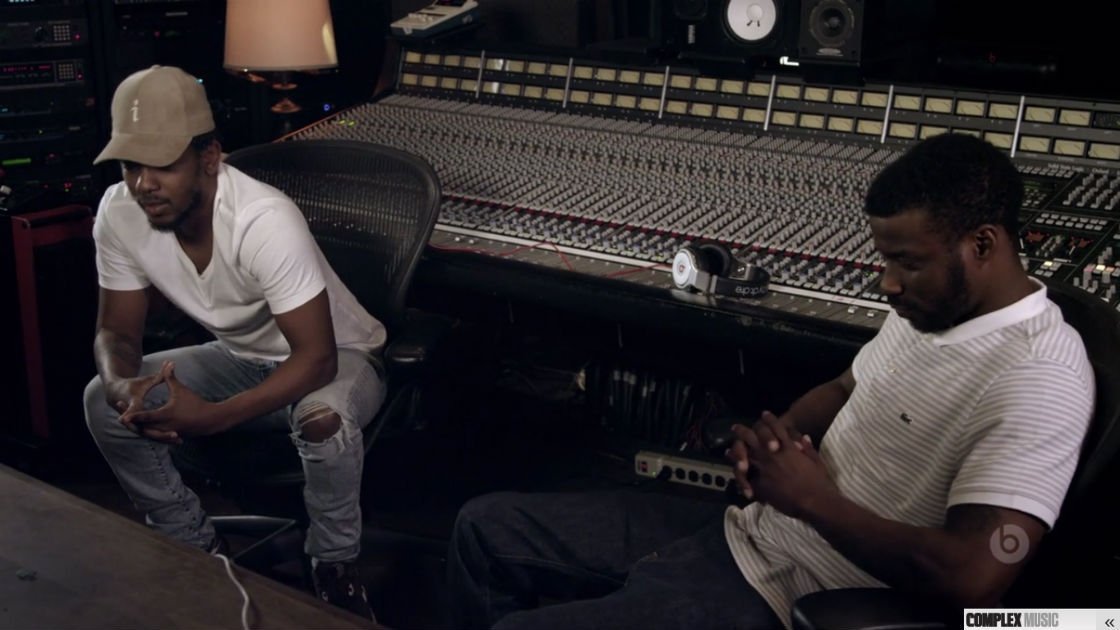 Kendrick Lamar, SZA, and Schoolboy Q Headline TDE's 'Championship...
Tickets Ab-Soul Jay Rock Kendrick Lamar Lance Skiiiwalker Schoolboy Q SZA
2
5370
Back to top
You must be logged in to upvote.
Registration and login will only work if you allow cookies. Please check your settings and try again.