On October 30, 2015, Kendrick Lamar visited the legendary Moody Theater in Austin, Texas to record an episode for PBS's long-running live music program Austin City Limits. This past weekend, the episode premiered on PBS stations across the nation and now you can watch Lamar's hour long performance online, via KLRU.TV and ACLTV.com.

Accompanied by his remarkable live band, Wesley's Theory, Kendrick brought the house down. The vivacious ACL performance features a collection of hit songs from To Pimp a Butterfly and good kid, m.A.A.d city. Highlights of K. Dot's showcase include a captivating slam poetry styled "For Free?," an energetic "Bitch, Don't Kill My Vibe," followed by "Money Trees," empowering renditions of "U" and "I," and the jaunty "Alright" as a conclusion.

One of the biggest drawbacks to this performance is the fact that Kendrick censors his own lyrics. Given the fact that this is PBS, it's understandable that he would tone the language down to avoid offending viewers. Songs don't lose much by substituting words like "trick" for "bitch" or "cut" for "fuck," but it does affect his delivery.

Kendrick’s 2015 album, To Pimp A Butterfly, is available on Amazon. You can also stream it here on Zumic. 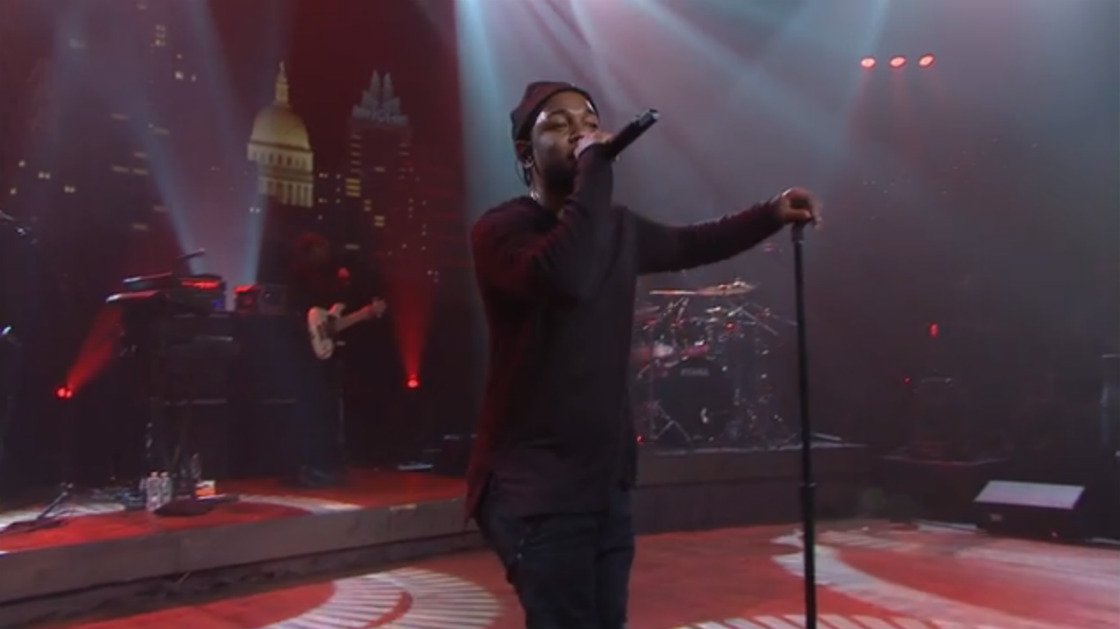