Yesterday, Kendrick Lamar released the video for "i," the first single from his upcoming album. So far, he has yet to title the sophomore album. The single was released on September 23rd.

The Alexandre Moors-directed video begins in a 1970s party setting. Soon thereafter, a fight breaks out which leads to Kendrick running and dancing through the neighborhoods of Compton with several people behind him. After Kendrick has a wild night out on the town with dozens of partygoers, he ends up back at the now-empty club getting his hair twisted, leading the viewers to believe that the crazy night was a fantasy. It seems to represent an old time when people attended parties and simply enjoyed themselves, without worrying about the possibility of an altercation. R&B / soul singer Ron Isley makes an appearance in the video.

Purchase "i" on Amazon and iTunes. 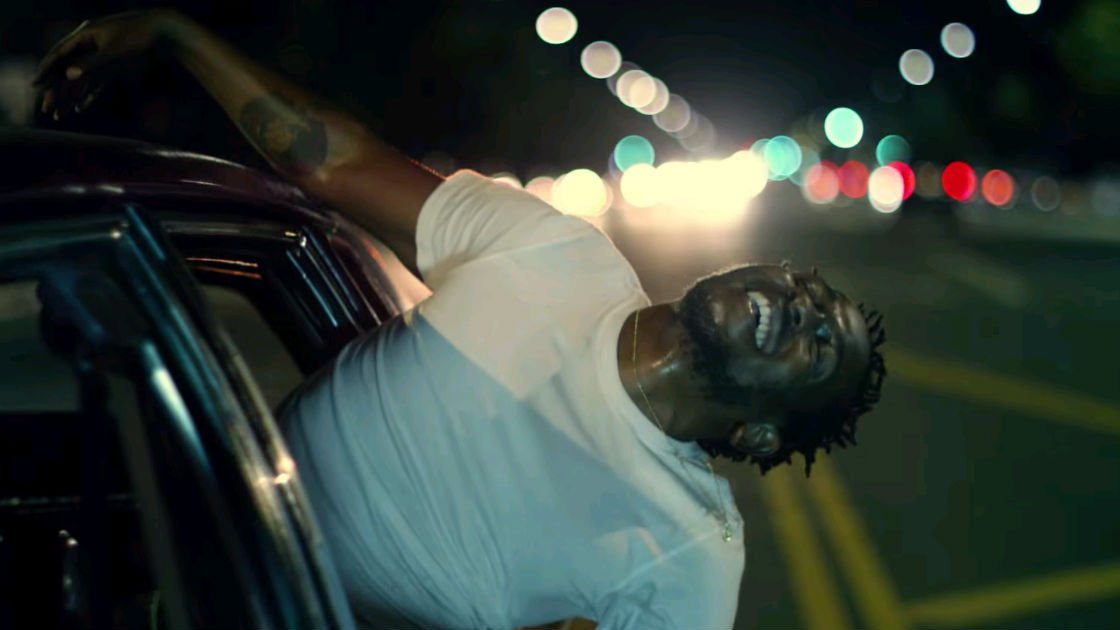