Shows in Mexico and the USA 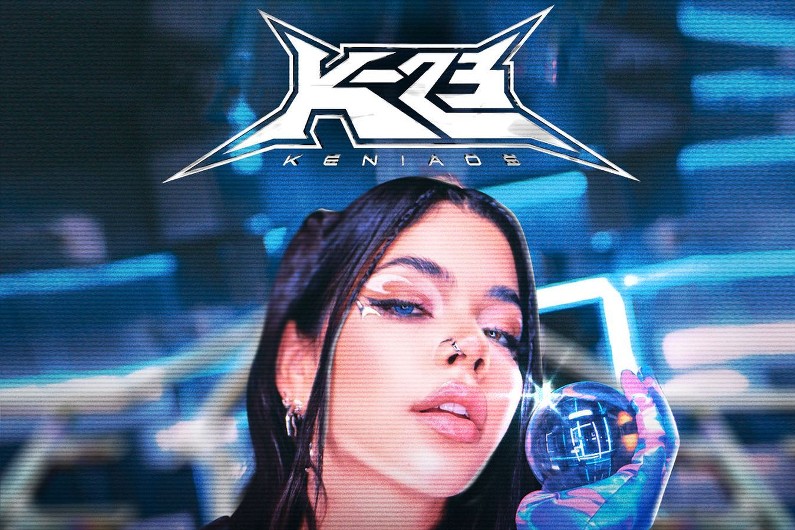 The newly planned shows are set at mid-sized venues across the United States in February and March. The 23-year-old will be releasing her upcoming album, K23, on March 24 which is toward the end of the tour. Before the USA tour, Kenia has a couple of headlining performances in her home country of Mexico during February.

Kenia Os Tour Dates and Tickets Near You

When do Kenia Os 2023 tour tickets go on sale and what is the presale code?

The general public on-sale begins as early as September 30. Presales for VIP packages and Citi cardholders begin September 27. Artist, Ticketmaster, Live Nation, LN Mobile App., and local venues / radio presales will follow. Tickets for the previously announced shows are now on sale. Keep in mind, each date is different and details are subject to change.

For the Citi presale, you can use the promo passcode 412800, but you will need the card to complete your purchase. The Live Nation presale password is VENUE, and the LN Mobile App code is COVERT. Click through the individual concert links for more information about the show you're interested in.

We recommend following Kenia Os on social media, in addition to checking your local venue’s social media and email subscription service, to get the most up-to-date information.

On September 29, Kenia will release a music video for her new song, "Mía Mía." For more, check out the Kenia Os Zumic artist page. 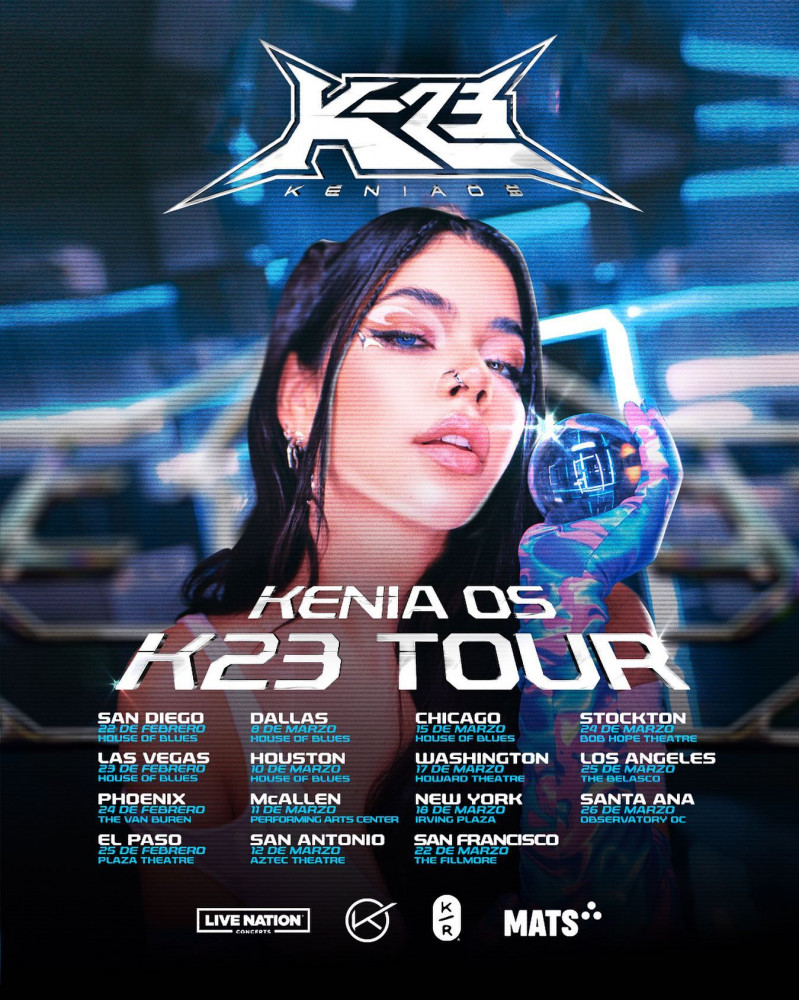 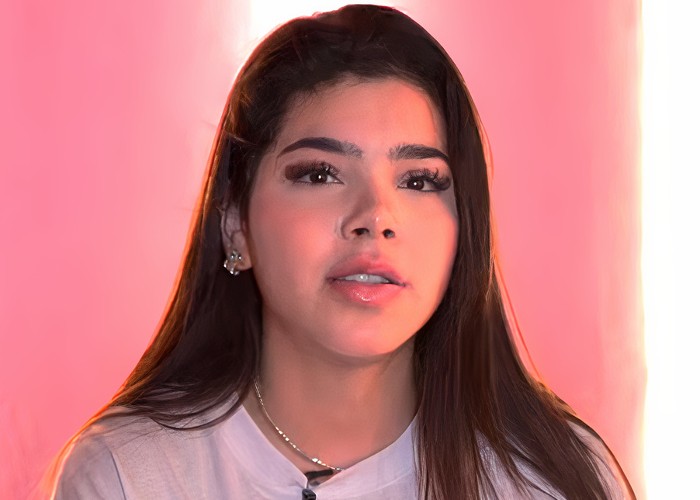