Last night, Run The Jewels performed at The Ready Room in St. Louis, Missouri. By pure coincidence, it was announced just hours before the performance that Darren Wilson -- the police officer who shot and killed an unarmed teenager named Michael Brown in nearby Ferguson -- would not face any criminal charges.

What you see above is an emotional and passionate speech made by Killer Mike, who has been one of the most respected and important people to speak up on the subject in the media. Mike, whose father is a former police officer, lays it on the line.

Where do we go from here? 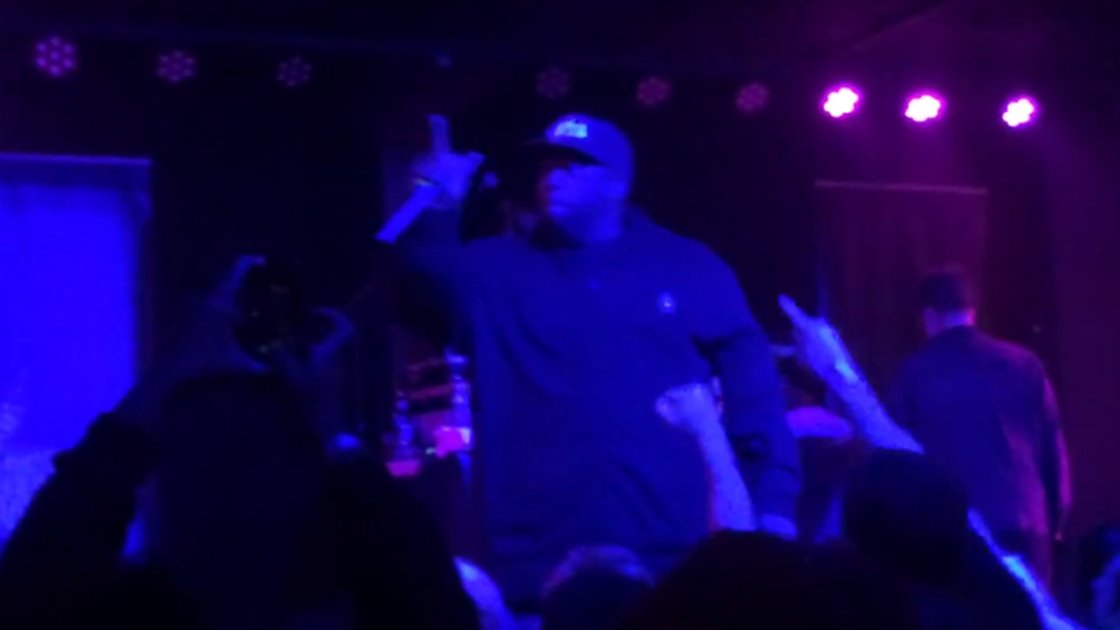 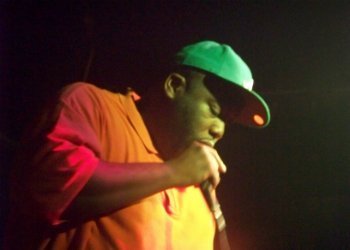 Lorde Unveils 2018 Tour Dates for North America: Ticket Presale C...
Tickets Pop Lorde Mitski Run The Jewels Tove Styrke
2
1236
Back to top
You must be logged in to upvote things.
Registration and login will only work if you allow cookies. Please check your settings and try again.