Kelley Stoltz is getting ready to release his first album in three years, Double Exposure. It's still a few weeks away, but we have his first single to whet our appetite. "Kim Chee Taco Man" is an interesting song about finding a food truck - specifically, a white sedan where he can find a Korean Mexican kim chee taco. The music video keeps pace with the crazy song, as Stoltz and a female companion seem to be headed for a mountaintop picnic. But really, they want to know "the secret of the Kim Chee Taco." After digging into the tasty cuisine, the video ends with everyone at the picnic joyously dancing in a circle. The video may leave you feeling hungry, but it's worth checking out.

"Kim Chee Taco Man" comes from Stoltz's upcoming album, Double Exposure. The record will include 10 new tracks, and will available on September 24th via Third Man Records. You can pre-order it now on the label's official site. 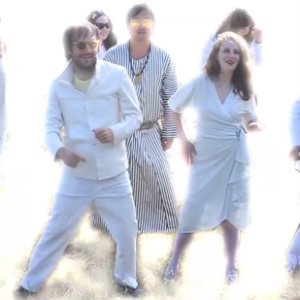 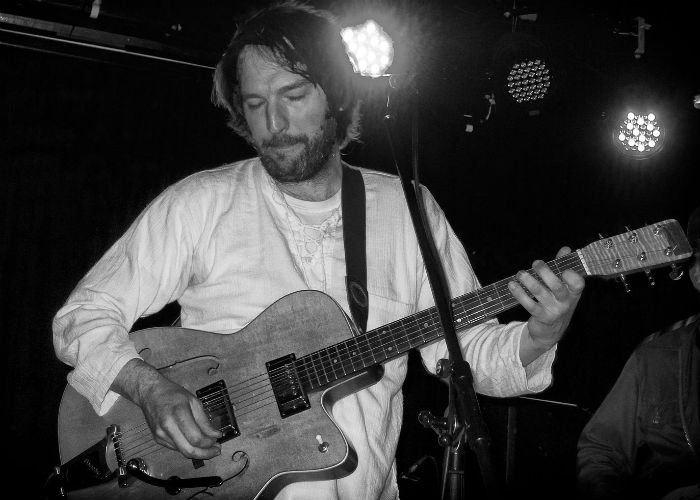 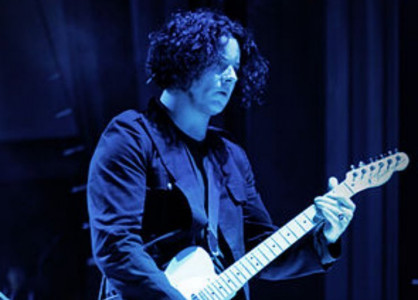