Since Swans reformed in 2010 after a 13 year hiatus, each new album has been heralded as a capital-E-event in the music industry. 2010's My Father Will Guide Me up a Rope to the Sky found the band reforming with new members and a new, more country and blues-influenced sound, 2012's The Seer had Rolling Stone, The A.V. Club and Allmusic all proclaiming it to be Swans' best album yet, and now To Be Kind comes along to once again throw a wrench into all preconceived notions about the band. Stream it above.

Like The Seer before it, To Be Kind is an immense project that extends beyond the two hour mark (ok, The Seer was 119 minutes long) and requires a hell of a lot of determination to experience it in one sitting. Depending on your opinion of Swans' trademark brand of skull-boring repetition, this can be viewed as a negative or positive. To me, making albums like this that are impossible to understand from listening to 30 second previews of each song is refreshing in the age of shuffling and five-second-long attention spans, taking albums back to the "event" status they used to occupy.

The other glaring similarity between To Be Kind and its scarier predecessor is the presence of a 30+ minute centerpiece, this time in the form of "Bring The Sun / Toussaint L'Ouverture," a monolithic epic about the 18th century's ultimate badass. Like The Seer's similarly-titanic title track, its structure is unorthodox and it's awash in noise, but unlike it, "Bring The Sun / Toussaint L'Ouverture" drops you headfirst into its most brutal moment rather than building up to it.

The comparisons between Swans' two most recent albums pretty much end there. To Be Kind has no single song as immediatly beautiful as The Seer's Karen O-assisted "Song for a Warrior," instead packing its prettiest moments into the intro of the closing title track, in which frontman Michael Gira sings softly over a vocal synth and delicate piano and guitar lines. Previously-released track "Oxygen" is definitely the most punk thing Swans have recorded since reforming, with hyperactive drumming and Gira's sneered vocals giving the track a fresh sense of propulsion that's usually not found in Swans' latter day material.

Opener "Screen Shot" might be somewhat comparable to The Seer's "Mother of the World," but only by merit of its rhythm. Instead of petering out into more atmospheric territory like the second half of "Mother of the World," "Screen Shot" exists on a locked groove throughout, seemingly pounding itself into your skull with the help of Gira giving us a long list of things that don't exist in whatever alternate reality he's talking about, for example: "no sleep, no dreams, no suffering."

I'm only brushing the surface of To Be Kind, but suffice it to say that the album's every bit the monstrous game-changer that The Seer was, but it accomplishes that feat squarely on its own terms. Swans have been messing with the minds of their listeners since day one, and now their second wind has given the band a whole new generation of fans to corrupt.

Buy To Be Kind from Young God Records. 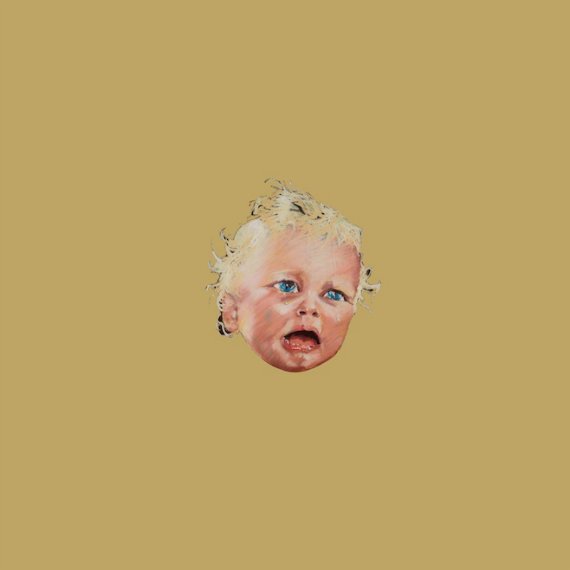 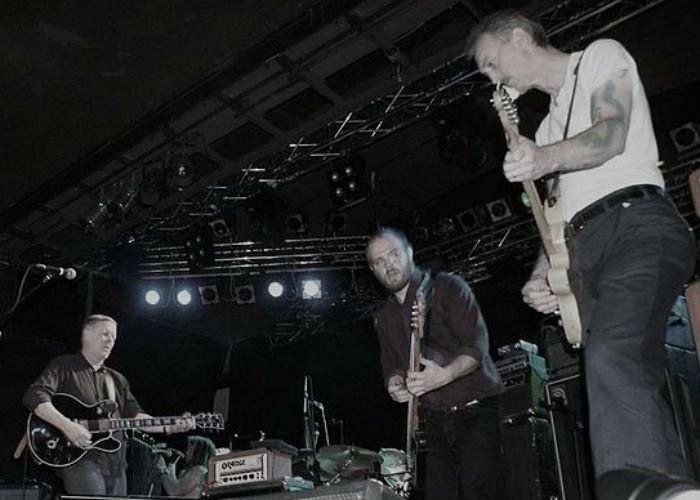 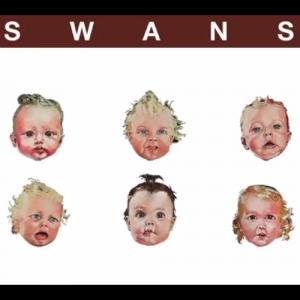 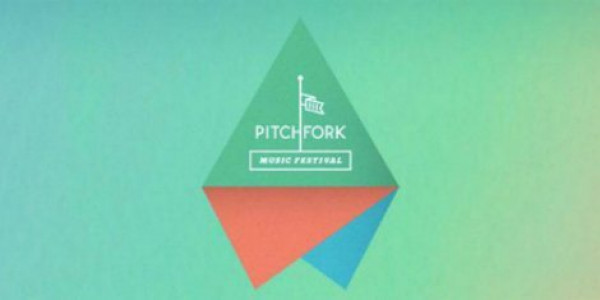 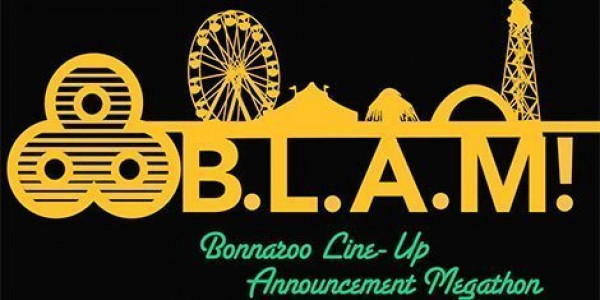