Wiz Khalifa dropped a new single on SoundCloud this week called "King Of Everything." Update: Check out the music video above, released on December 28, 2015.

Produced by Cozmo and ID Labs, this song has a killer beat that's perfect for the club or driving around in your car. Wiz Khalifa clearly has more skills than your average MC. Some might say the lyrics about weed and sex are played out, but you've got to give Wiz credit for being true to his identity. 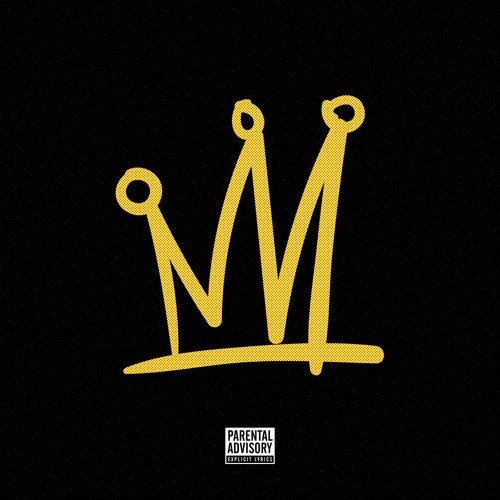