After a tumultuous two years riddled with creative differences and infighting, the Kings of Leon are back and playing better than ever. Above is the full set from Live on Letterman that I attended last night at the Ed Sullivan Theatre. The Nashville rockers were in fine form, displaying musical versatility, raw emotion and, most importantly, their passion for the music that seemed to be missing as of late.

Engaging the crowd immediately, the band opened with "Supersoaker," the first single off their newest album, Mechanical Bull. From there on out, it was smooth sailing for the family band on stage and funky foot-stomping dancing for everyone in the audience. 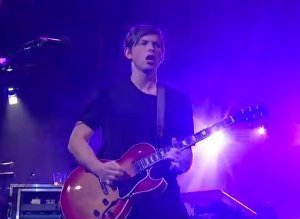 In theme with the social media trend, "Throwback Thursdays," the band proceeded to kick it old-school, playing a couple raunchier tracks from their second studio album, Aha Shake Heartbreak, released back in 2004 (see bottom of post for full set list). The Followills then reeled off a couple more tunes from the recently released Mechanical Bull album, including the funk-inspired sing-along jam "Family Tree," and a handful of tracks from Only By the Night. 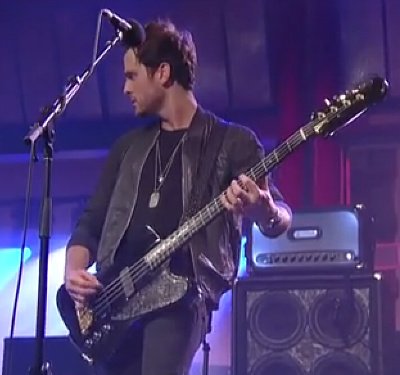 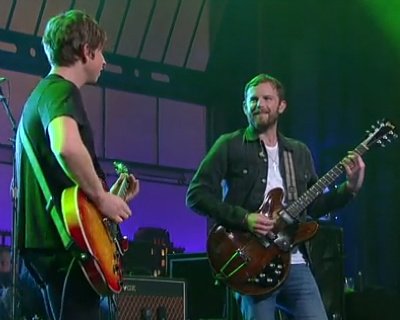 The Kings of Leon delivered a stellar performance on Thursday night. Including tracks both old and new, the set flowed seamlessly from one track to the next. Even more encouraging than the music itself, however, was the band's demeanor. Before playing fan-favorites "Sex on Fire" and "Use Somebody," lead vocalist Caleb Followill humbly stated, "It's been a while since we played these and people didn't sing along to them, so I will feel very awkward if you all don't sing along." This performance is without a doubt worth 46 minutes of your time. And for what it's worth, everyone did sing along. 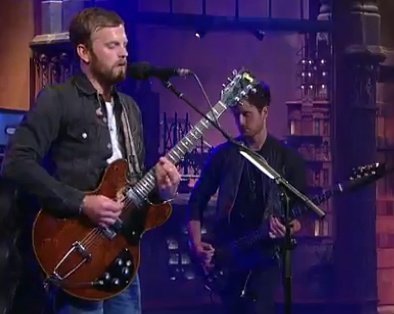