Get ready to rock and roll all night!

KISS, one of rock's most exciting live acts, has announced 2016 tour dates that are being billed as Freedom To Rock. The shows are scheduled to kick off July 7 in Idaho and wrap up September 10 in West Virginia. Additional concerts are expected to be announced soon.

Band members for the tour will include original members Gene Simmons and Paul Stanley, joined by Eric Singer and Tommy Thayer who have each been in the band for over 10 years. Caleb Johnson, the American Idol season 13 winner, will be the opening act from July 7 to August 9, before The Dead Daises serve as the opening band from August 10 to September 10.

On the KISS's Facebook page, they offered a description about the upcoming tour:

The KISS Freedom To Rock Tour will bring epic rock to 25+ cities it hasn’t been to in over 10+ years and four brand new cities as well. KISS specifically wanted to take the Freedom To Rock Tour to its fans in markets that haven’t had the chance to see them in some time or ever at all. This 36+ city tour will rock those markets and allow fans across the country to see America’s favorite rock band of all time, KISS.

In this big election year, it's nice to see rock royalty like KISS showing some patriotism and connecting with their constituents across the nation. On their social media they've been posting pictures of concerts in some of these cities that haven't hosted performances by the band in years or even decades.

KISS All Tour Dates and Tickets

When do KISS Freedom To Rock 2016 tour tickets go on sale and what is the presale code?

The Live Nation presale offer code is BACKSTAGE and the LN Mobile App password is COVERT. We suggest you sign up for the KISS free email newsletter as well as following them and your local venue on social media to get the most up-to-date information.

Details are subject to change, and each date can be different. Click the links above to buy tickets for the show you're interested in.

For the latest music, news, and tour dates from KISS, check out their Zumic artist page. 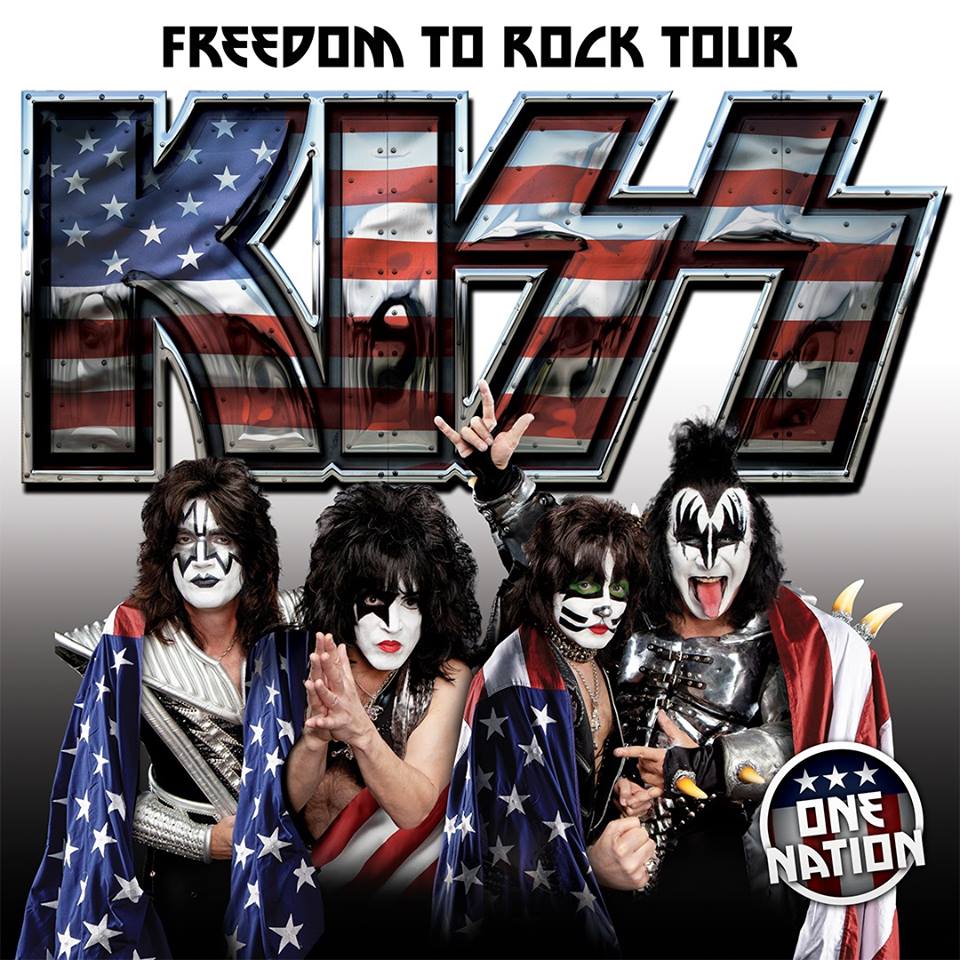 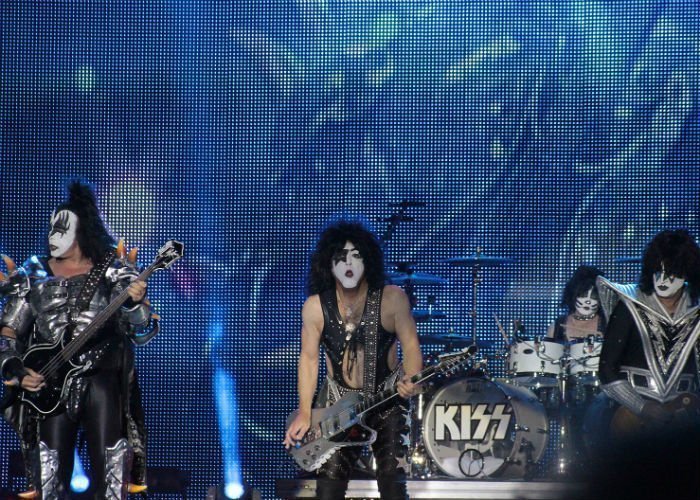 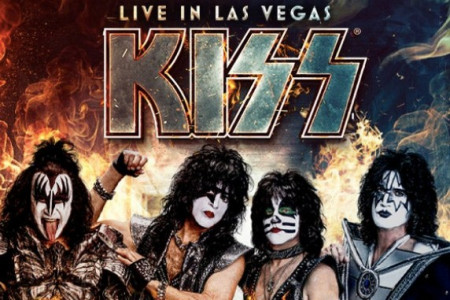 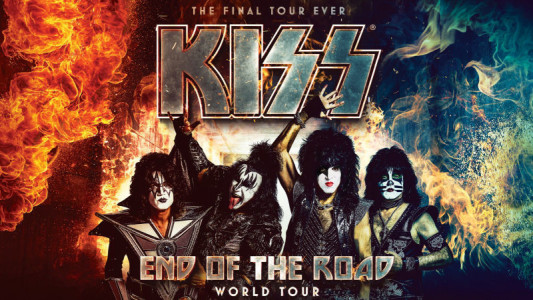 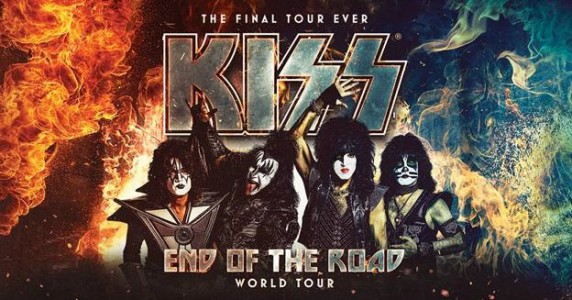 KISS Extend 2019-2020 World Tour Dates: Ticket Presale Code & On-...
Tickets Classic Rock Glam Rock Metal KISS
2
9643
Back to top
You must be logged in to upvote things.
Registration and login will only work if you allow cookies. Please check your settings and try again.