Australia's Kylie Minogue returns with her 12th album on March 18th, listen above via Spotify. Kiss Me Once is 11 songs of dance-pop bliss.

This is the first album Minogue has released since signing to Jay Z's Roc Nation management company, and it features indie-pop starlet Sia Furler (known professionally as Sia) as its executive producer. The one collaboration is "Beautiful" with Enrique Iglesias, although prominent producers Pharrell Willaims and Ariel Rechtshaid were involved in writing and producing "I Was Gonna Cancel" and "If Only," respectively. Despite the fact that Minogue will turn 46 in a few months, there are three songs on Kiss Me Once that have "sex" in their titles (though one is a portmanteau and another is called "Less Sex"). Get it, girl.

Preorder Kiss Me Once from iTunes, and read about Minogue's signing to Roc Nation right here on Zumic. 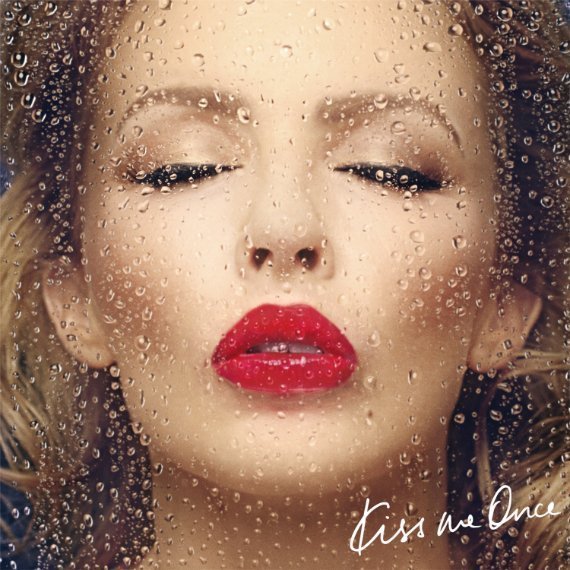 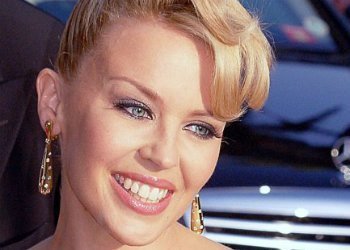