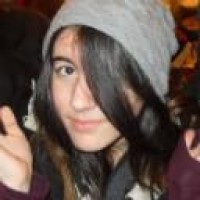 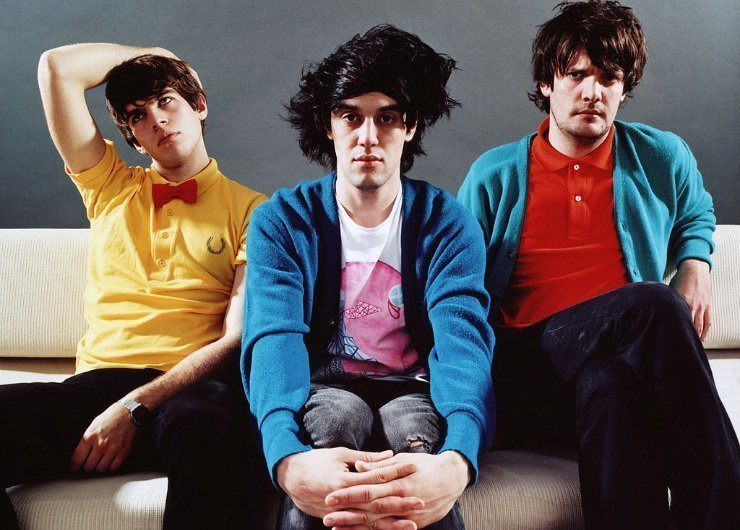 Guitarist Simon Taylor told the Daily Star newspaper, “We’ve handpicked our heroes to produce us, and they were all up for it."

Love Frequency will actually be Tom Rowlands' first experience producing for a band. For a taste of what to expect from the dance-fueled album, you can find an mp3 download for their single, "There Is No Other Time," on the Klaxons' official website. You can also check out the song in the video below.

Although the band hasn't released anything since Surfing The Void four years ago, Taylor also revealed that they have been busy at work: "We've not stopped, but it's been an ongoing process of tweaking songs. We don't go into the studio and come out at the end of the day with a song. We make multiple versions with our producers. We want to define ourselves as an oddball pop band."

Love Frequency will drop on June 2nd and is now available for preorder on the band's website. 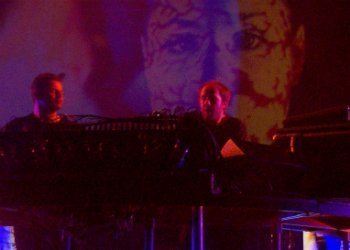 The Chemical Brothers
Powered By 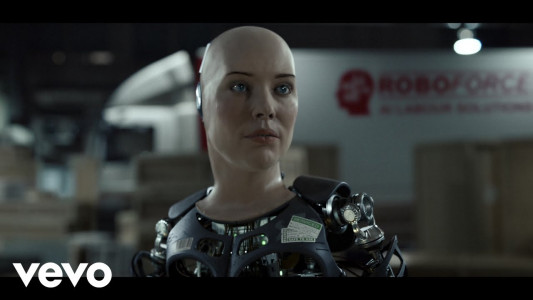