As part of BBC Radio 1's Even More Music month, Jessie J performed a six song acoustic set in the Live Lounge. For her official Live Lounge cover she sang Taylor Swift's "I Knew You Were Trouble." The song is slower and more soulful than the original. As expected, Jessie added her signature vocal riffs and runs to the song. She also sang "Wild," "Excuse My Rude," and "It's My Party" from her upcoming album, Alive.

Her second album Alive will be released in the US on September 24. Pre-order it from her official website. Unfortunately, it looks like the album is only available for purchase as an import. 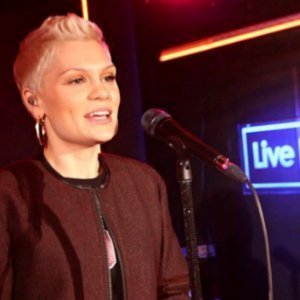 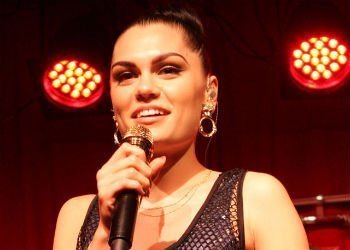 "You Need To Calm Down"
Taylor Swift (YouTube)
Music Pop Taylor Swift Official Music Video
2
804
Back to top
You must be logged in to upvote things.
Registration and login will only work if you allow cookies. Please check your settings and try again.