"Knock It Off" - K-Ci and JoJo [Soundcloud Audio Stream]

K-Ci and JoJo, 1/2 of the legendary 90s R&B group Jodeci, have dropped a new song! The single, entitled "Knock It Off", is the first track to be released from the brother duo's forthcoming album set to be released later this year. While the album still remains untitled and no official release date has been announced, you can stream the bangin' new track on Soundcloud.

Additionally, you can purchase the track on iTunes. 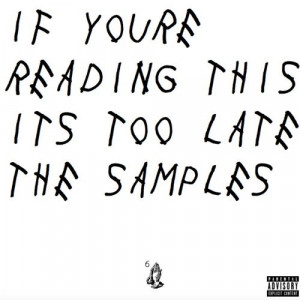 "If You're Reading This, It's Too Late: The Samples" - Gianni Lee...
Music Electronic Hip Hop Pop Hip Hop Avant Ciara Drake Ekali Francis and The Lights Ginuwine jodeci Rihanna The Roots Three 6 Mafia Playlist
1
1086
Back to top
You must be logged in to upvote things.
Registration and login will only work if you allow cookies. Please check your settings and try again.