Elephant Stone have released the official music video for "Knock You From Yr Mountain," a cut from their most recent album, The Three Poisons.

Canadian director Benjamin Lussier helmed the video, which combines espionage, intrigue, and campy effects. The somewhat-psychedelic clip is fun, but it seems fairly disconnected from the revolutionary lyrics. In place of a literal interpretation, Lussier has created a vivid world of desserts, pyramids, and crudely animated cobras. Watch the video above.

Pick up The Three Poisons at Amazon (Vinyl, CD, MP3) and iTunes. 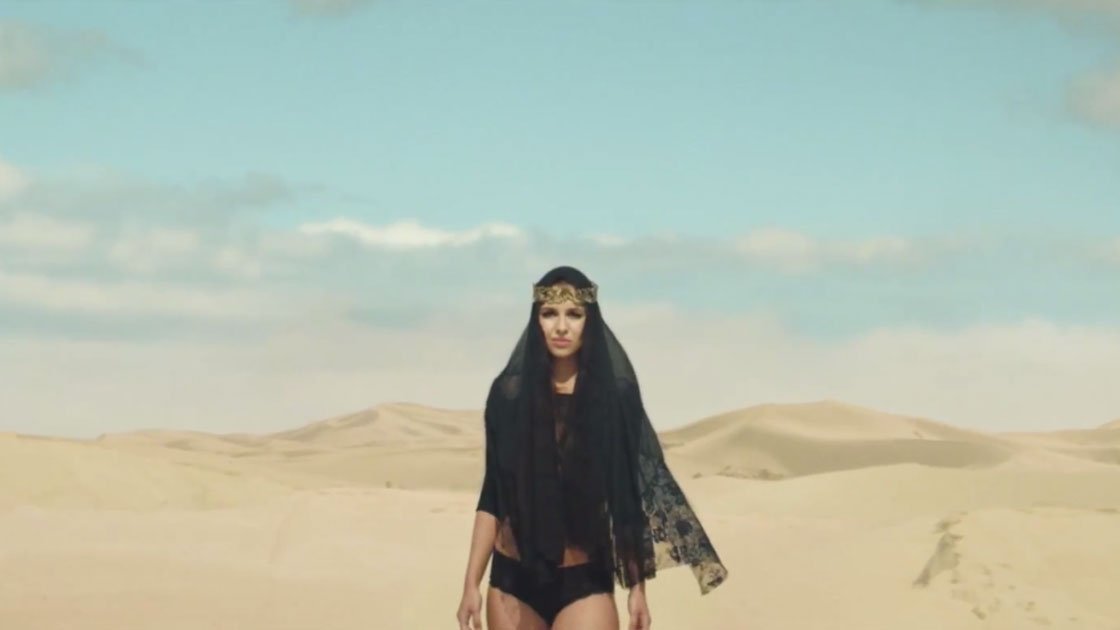 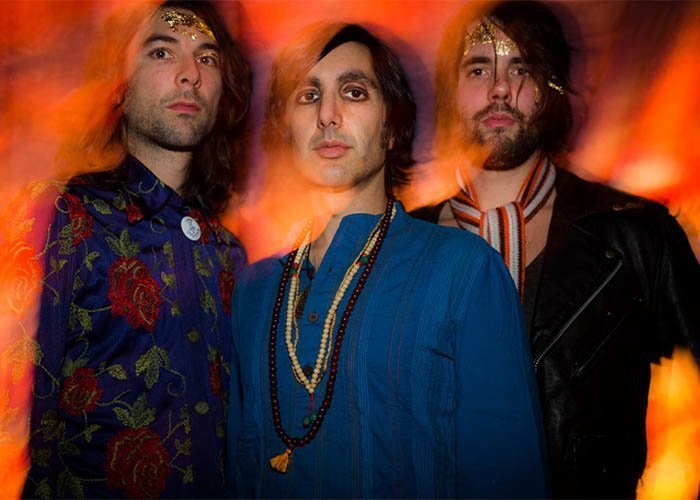 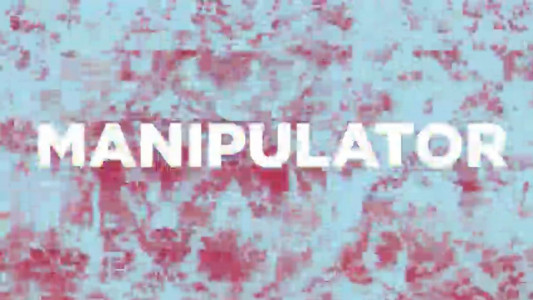 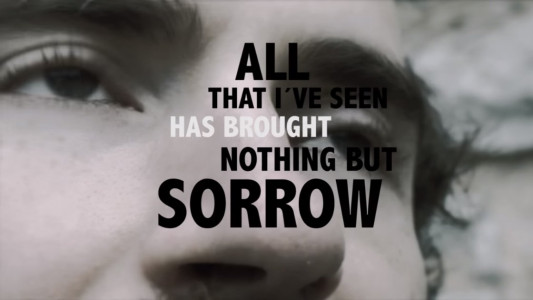 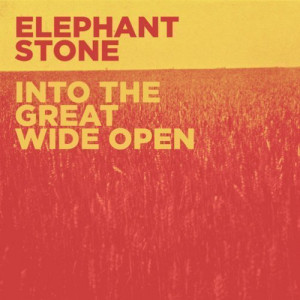 “Into The Great Wide Open" – Elephant Stone (Tom Petty Cover)...
Music Classic Rock Psychedelic Rock Elephant Stone Tom Petty Tom Petty and the Heartbreakers Audio Single
1
584
Back to top
You must be logged in to upvote things.
Registration and login will only work if you allow cookies. Please check your settings and try again.