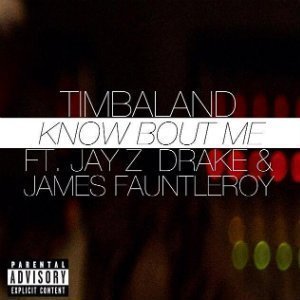 Superstar producer Timbaland has recruited two of the biggest names in hip-hop, Drake and Jay-Z, for his latest single, "Know About Me." The producer hops on the first verse of the track where he delivers an almost-too-accurate rhyme scheme, boasting that no one knows anything about him. Drake takes the second verse in a surprisingly authoritative manner as if he's trying to prove a point. Unfortunately, there is no third verse from Jigga, but he can be heard in the intro saying "We gotta sell these niggas a dream." Fauntleroy takes care of the outro with a smooth R&B vocal line.

"Know About Me" will appear on Timbaland's upcoming album, Textbook Timba, which was originally titled Shock Value 3 and then Rebirth. As of yet, there is no official release date for Textbook Timba. 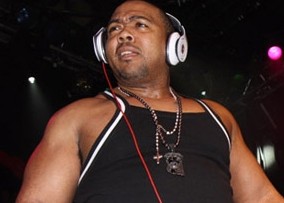