In MTV's exclusive "On The Set" interview, Wayne reveals that in the song he's simply talking about being himself, which a lot of people perceive as "krazy." It seems that Wayne and Colin Tilley certainly committed to the psychotic theme. In the video, we see Wayne talking to himself in padded room, convulsing in a straight jacket, and receiving electroshock therapy! Check it out for yourself above.

Lil Wayne is currently co-headlining the Drake vs. Lil Wayne U.S. tour with long time collaborator, Drake. Check out their tour dates above and then listen to their latest collaboration, "Grindin," right here on Zumic. You can also head to Wayne's Zumic artist page for his latest music, news, and tour dates. 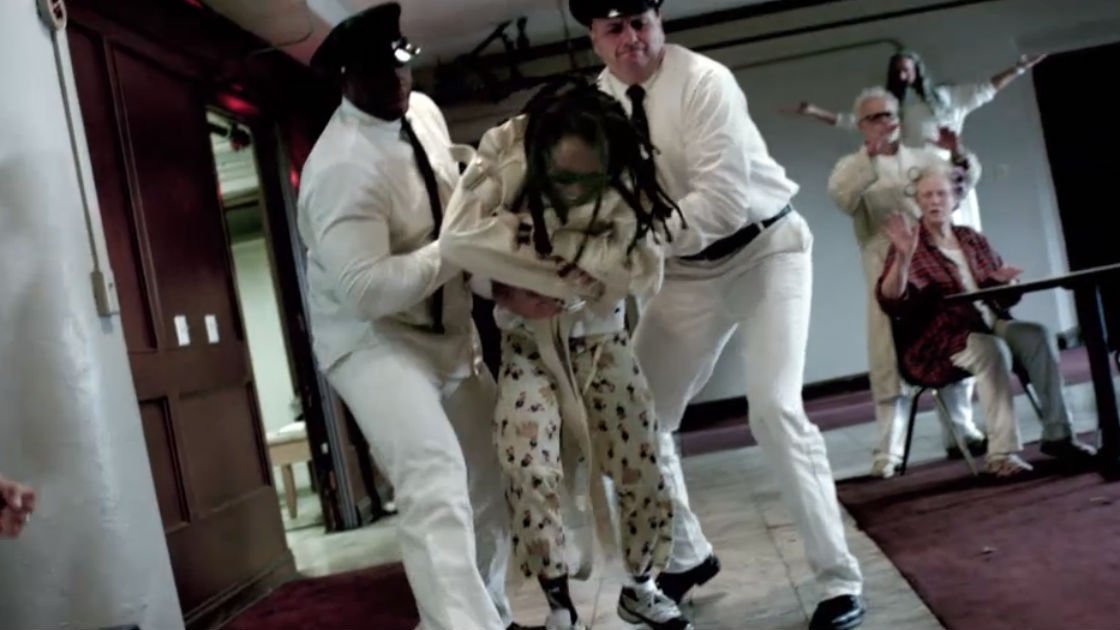 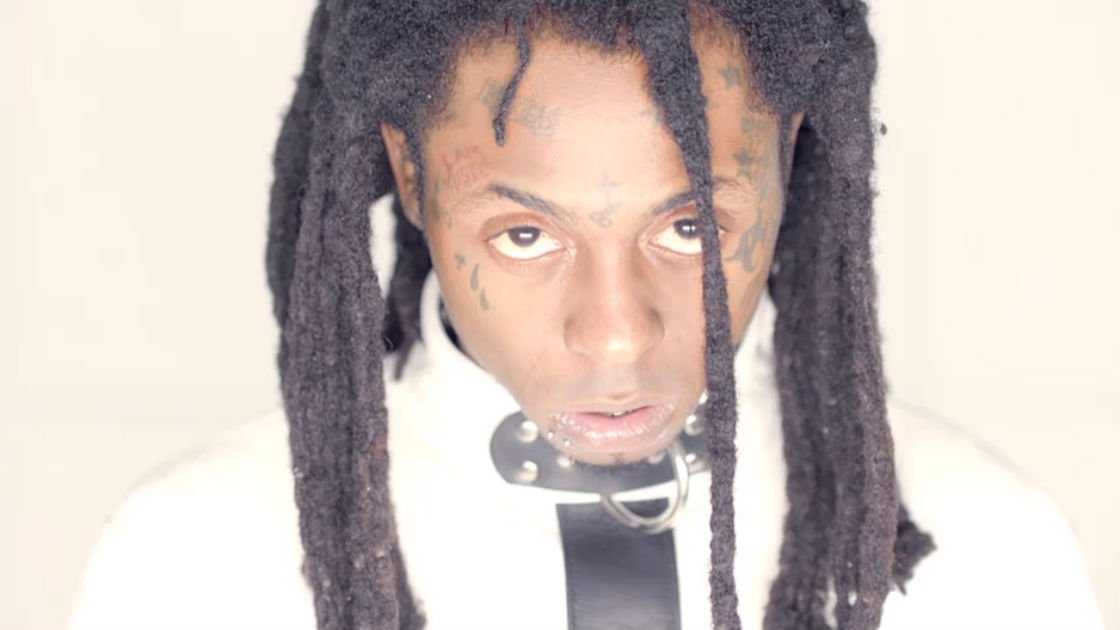 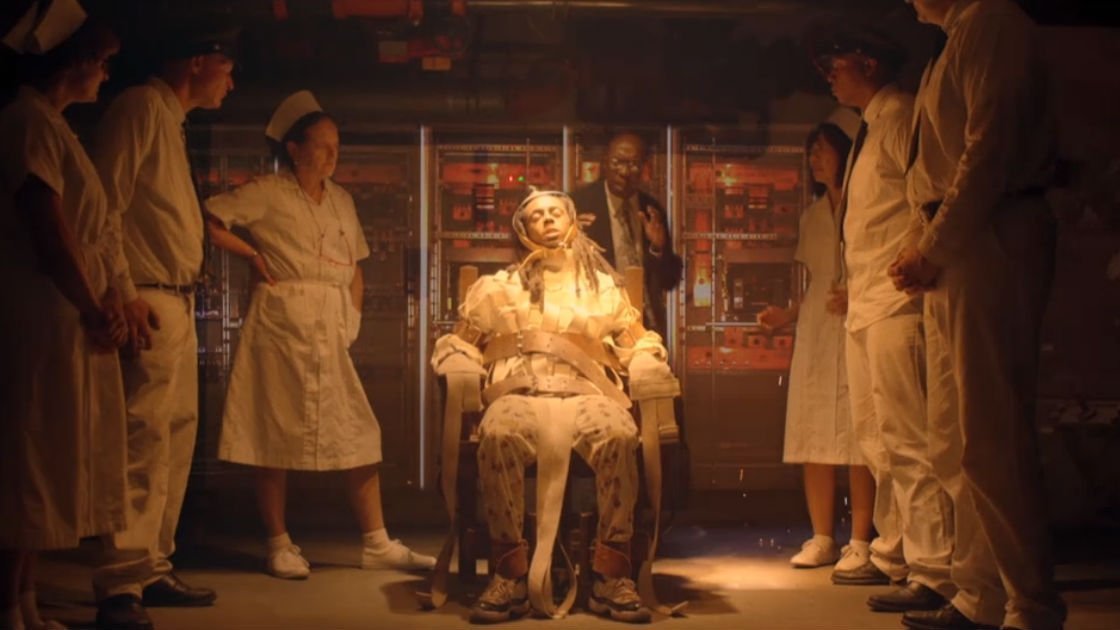