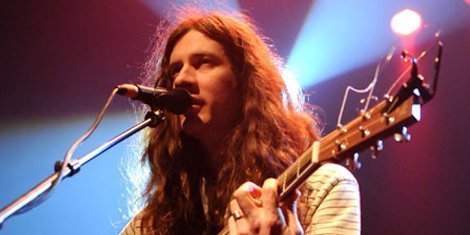 After some late night tweeting, Kurt Vile added a bunch of additional tour dates. He will be playing in support of his new album Walkin on a Pretty Daze with the Violators as his backingband. Click for the full list of dates on Kurt Vile's official website .

Here is the list of added North American dates: