After premiering the unfinished version of the track back in March, Detroit-native MC Danny Brown has finally released the official album version of "Kush Coma". 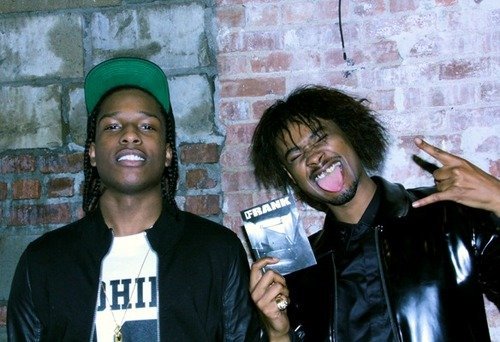 The official version of the SKYWLKR-produced song features a verse from his Harlem-repping pal, A$AP Rocky, and a contribution by ZelooperZ on the hook. The song's lyrical content is 100% self-explanatory. Danny Brown's upcoming full-length effort, Old, is due out later this year.